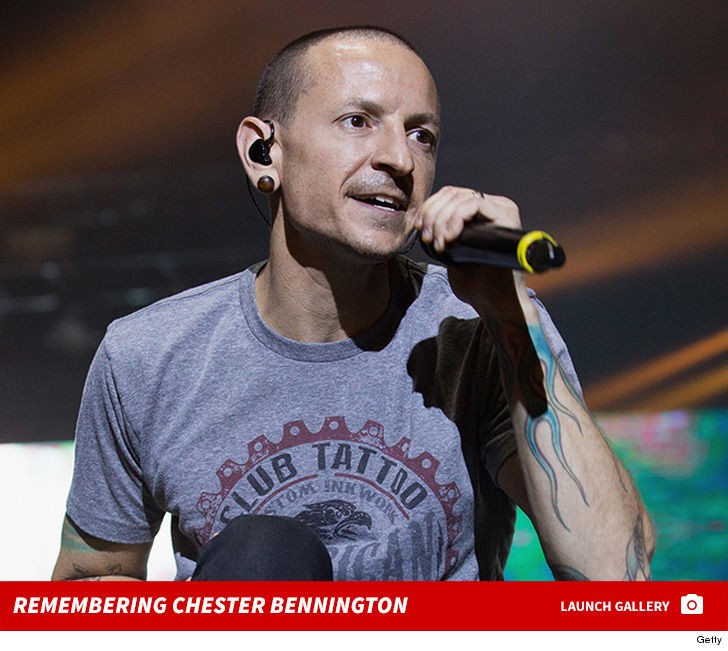 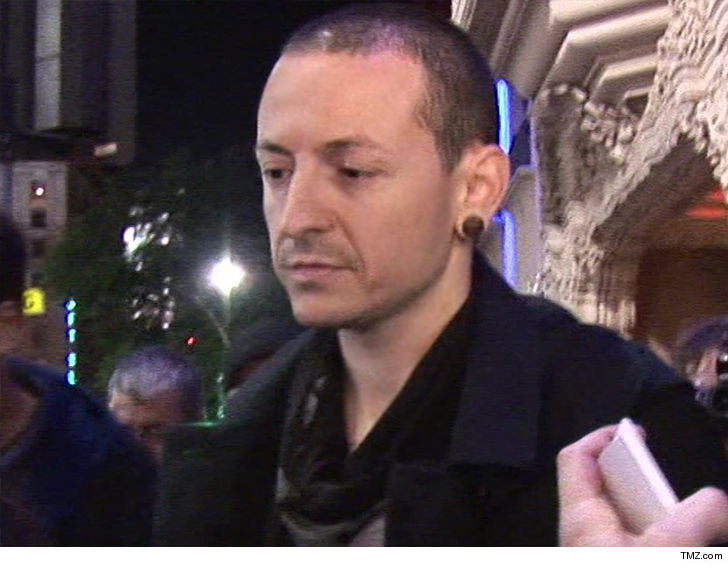 Chester Bennington bought his new family home about 2 months before he hanged himself there … adding another layer of mystery to his death.

The Linkin Park frontman bought the Palos Verdes Estates house for $2.5 million back in June. The 5 bedroom, 4 bathroom house is in an affluent part of L.A. County famous for pristine neighborhoods and excellent public school system.

Everything about the 3,956 square foot pad says family home — special nook perfect for game night, 3 outdoor decks, an expansive backyard with a spa and swimming pool.

The purchase falls in line with what Chester’s LP band mates said — that he’d spoken excitedly about future plans. Buying the perfect place for his family, but then taking his life there a month later just doesn’t add up.

The Benningtons closed on the house 8 days after Chris Cornell‘s suicide … leading some close friends to believe Chester’s suicide decision was sudden and fueled by his grief. 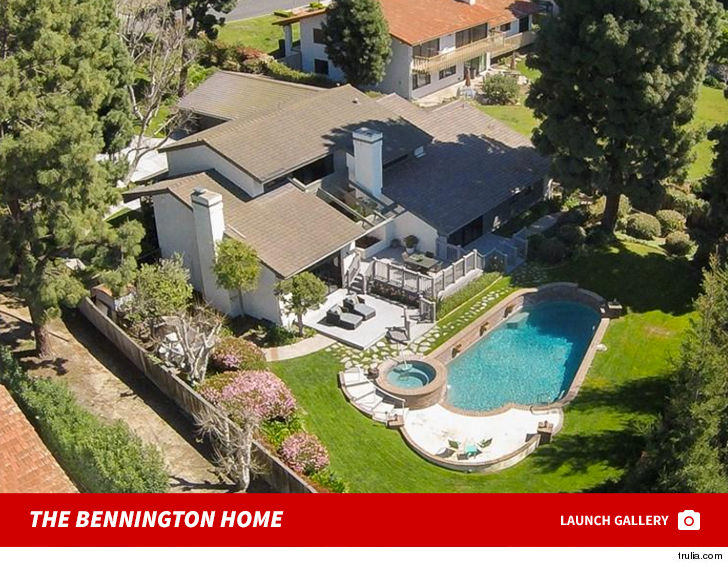