Check Out Miranda Lambert, Anderson East and the Rest of Cutest Couples at 2017 CMT Music Awards 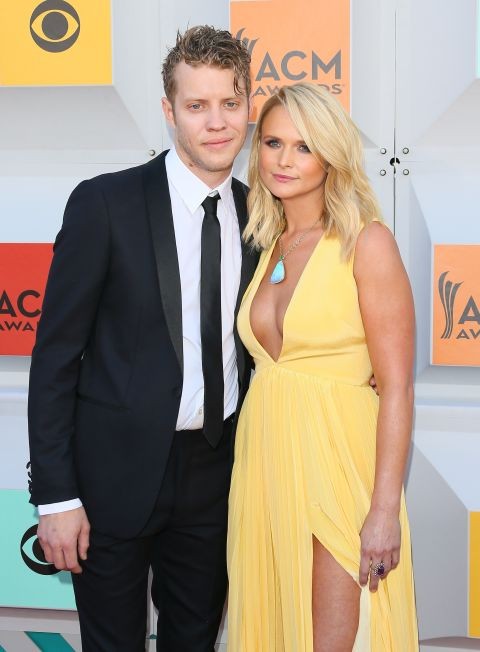 A little bit of country and a lot of love!

The biggest stars in country music and Hollywood have come together tonight for a fun-filled evening at the 2017 Country Music Awards in Nashville, Tenn. Along with a lot of glittering duds, cowboy hats and smiles, many stars brought along their spouses, boyfriends, girlfriends or partners as their dates for the red-carpet event. And hot damn did they look good!

From Miranda Lambert and Anderson East to Kelsea Ballerini and fiancé Morgan Evans and even Katherine Heigl and husband Josh Kelly, star couples took to the red carpet in style tonight. Some got cuddly, some got cozy and some simply dazzled.

E! News already reported that Nashville star and comedian Charles Esten is set to host the fun-filled night of music, which is lined up with performances by Blake Shelton, Thomas Rhett, Miranda Lambert and Luke Bryan.

Keith Urban, Kelsea Ballerini, and Thomas Rhett top the nominations with four each, while Carrie Underwood, who currently boasts the most CMT Music Awards wins of all time, earned three more nominations this year!

Meanwhile, there are some surprising newcomers in the CMT Performance of the Year category, including Jason Derulo, Meghan Trainor, Nick Jonas, P!nk, Alicia Keys, Jill Scott, and John Mellencamp . Country is clearly taking the country by storm!