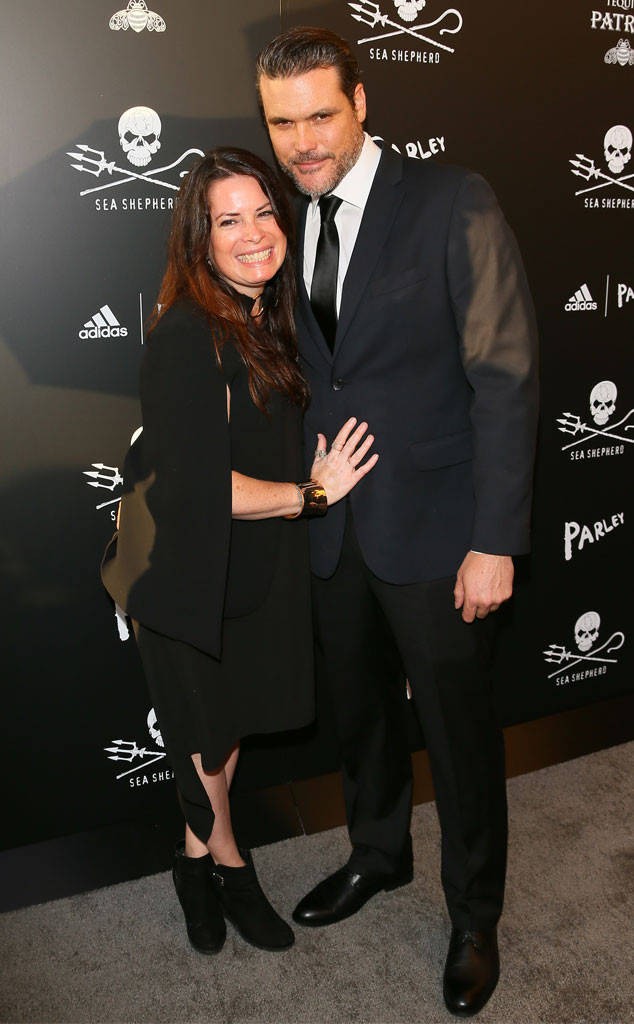 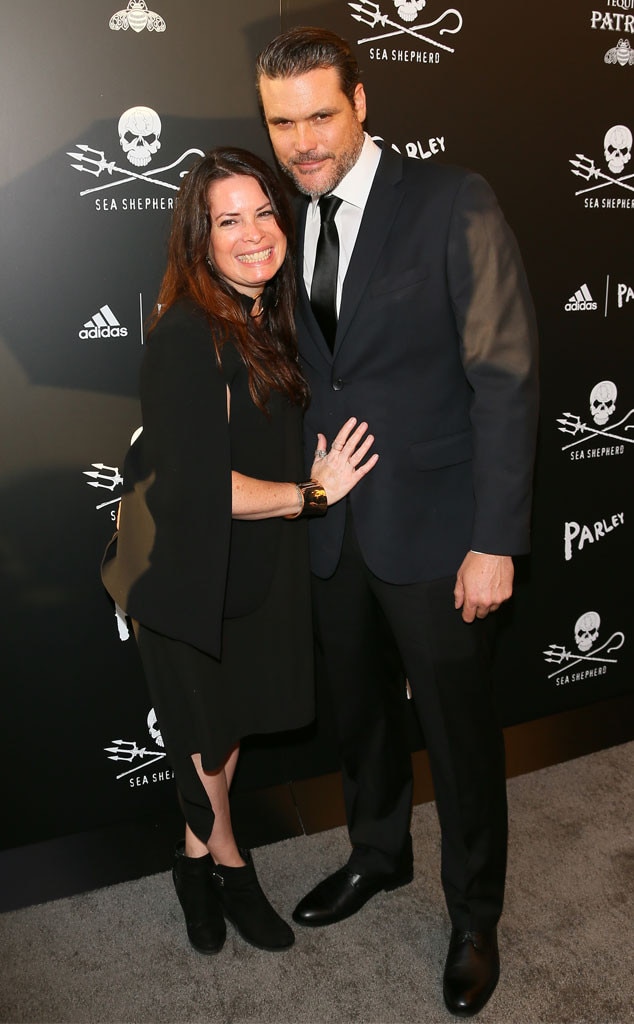 Congratulations are in order for Holly Marie Combs!

The beloved Charmed star appears to have found “the one” after revealing on social media that she is engaged.

“Yes. Just yes,” she shared on Instagram over the Labor Day weekend with a view of her eye-catching ring.

The bride-to-be added on Twitter, “This means that @mattnathanson agreed to sing at my wedding in twitter world. It’s a real thing.” By the way, you really can count Matt in.

While Holly has managed to keep her romance under wraps, People reports that the lucky guy is named Mike. In fact, he has made more than a few appearances on the actress’ Instagram page.

Shortly after Valentine’s Day, the couple marked a milestone in their relationship with a special date night. “It was a happy anniversary with hims :),” Holly shared online.

The pair has also stepped out for the Stagecoach Music Festival and Sea Shepherd Conservation Society’s 40th Anniversary celebration this summer.

Fans will easily remember Holly as Piper Halliwell in the long-running series Charmed. And while the show also starring Rose McGowan and Alyssa Milano remains beloved more than 10 years after its final episode, Holly isn’t so sure a reboot is coming.

“I’m sorry to say that all the reboot rumors are just that… rumors,” she shared back in July.

Ultimately, Holly has much to look forward to as she enjoys her new relationship status. In addition to raising her three sons from a previous marriage, the actress recently starred in Pretty Little Liars.

And from the looks of social media, family time may be the best time. “First day. One’s last year in middle school. Another’s last year in elementary school,” Holly shared on Instagram with a photo of her growing boys. “I do not know where the time has gone.”

Congratulations to the couple on their engagement!