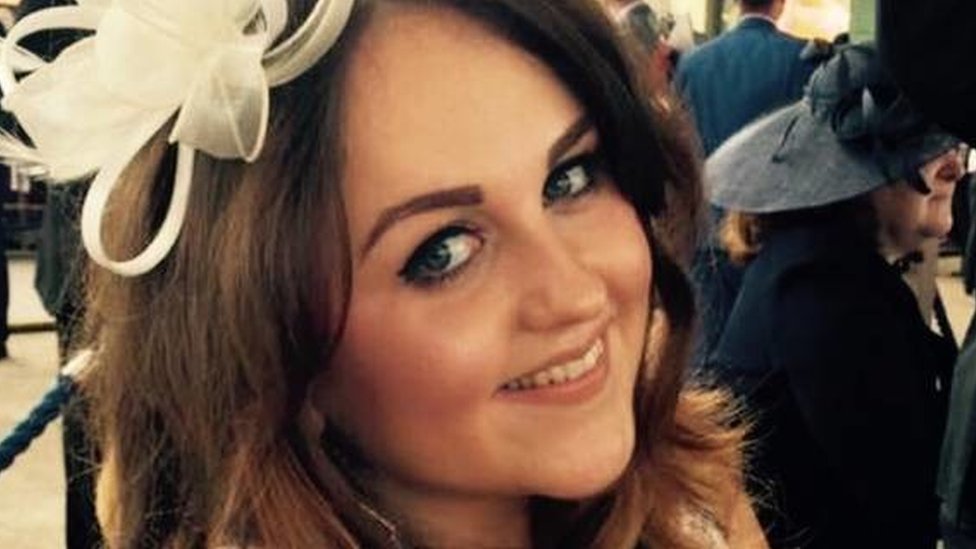 A man has been found guilty of killing a woman in a speedboat crash on the River Thames during their first date.

Jack Shepherd, 30, and Charlotte Brown, 24, were thrown overboard from the boat, which had a series of defects, in December 2015.

Shepherd, who was absent during his Old Bailey trial, was convicted of manslaughter by gross negligence.

The jury heard Shepherd, who is on the run after skipping bail, bought the boat “to pull women”.

Shepherd, of Paddington, will be sentenced on Friday. The Met Police has issued a warrant for his arrest.

The court heard he met Ms Brown on dating website OkCupid and tried to impress her with a boat trip past the Houses of Parliament after a meal at The Shard.

But their champagne-fuelled first date ended in tragedy when his boat capsized and she was thrown into the river near Wandsworth Bridge.

The court had heard how Shepherd had entertained up to 10 women on the 1980s boat that he bought from Gumtree, having invited them back to his houseboat in Hammersmith.

In mobile phone footage filmed during the date, Ms Brown could be heard shouting that they were going “so fast” as Shepherd drove at more than double the 12 knot speed limit.

On the return journey, Shepherd handed over the controls to Ms Brown who followed suit and went “full throttle”.

The speeding boat hit a submerged log and tipped over, sending both of them into the Thames.

Shepherd was found clinging to the hull and Ms Brown, from Clacton, Essex, was pulled from the water unconscious and unresponsive.

Riverside resident Steven Morrissey told the court that he heard a young man screaming for help.

The court heard the boat had a number of defects, including faulty steering.

Life jackets had been tucked away and the kill cord was not connected.

Prosecutor Aftab Jafferjee QC told jurors: “It was cold, it was dark; we submit it was sheer madness.”

Jurors were told Shepherd denied manslaughter on the basis he had no “duty of care” towards Ms Brown.

Shepherd told his lawyers in mid-May he would not attend his trial but the Crown Prosecution Service only found out a week before proceedings began.

Prosecutors said police had spoken to his mother on 27 June and were told he had not been in contact since March and his phone number was no longer connected.

His defence team insisted they did not know where he was, even though his solicitor had maintained telephone contact.

It later emerged he had been receiving daily updates from the trial from his legal team.