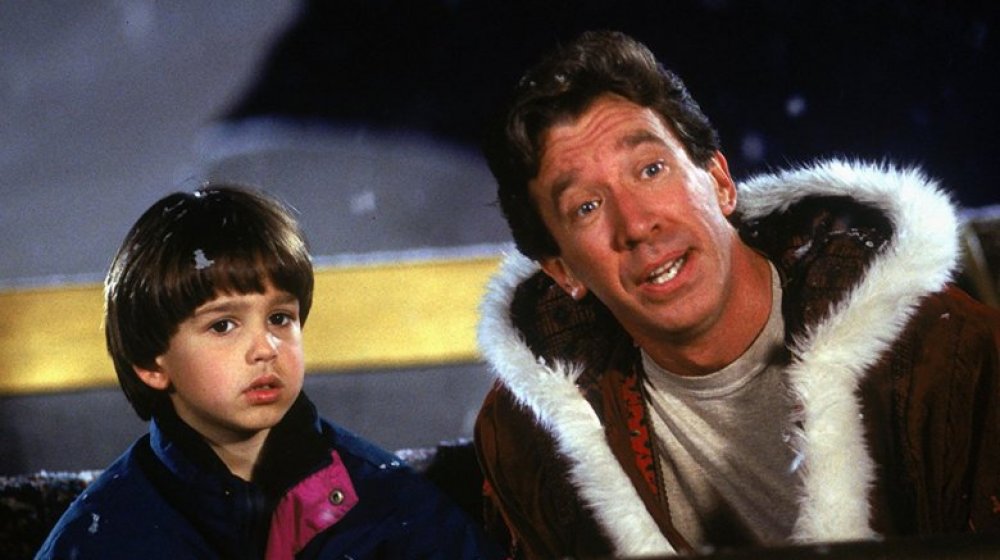 Charlie from The Santa Clause grew into a straight-up hunk Amazing, For Eric Lloyd, making The Santa Clause was like living out every child’s greatest fantasy. “It was awesome,” Lloyd told ABC. “It was so much fun. What was very cool was they did have classic Santa toys like wooden trains, animatronic arms, a giant Eiffel Tower erector set, Legos… I thought Santa was real for years after the movie, too. I kind of rationalized that we were doing a documentary about Santa Claus.”

Lloyd added that, although his on-screen father Tim Allen made the cast and crew laugh daily, much of the film’s comedy “was a little over my head being a kid, but it was one of the reasons the movie worked so well.” Regardless of his inability to comprehend the film’s total impact at the time, Lloyd’s proud to say he was part of this creative team.

“I didn’t necessarily think it was going to be as big as it was,” he added. “I got a renewed sense of pride in it when I saw the 20-year reunion video. You don’t really think about how a kid’s movie like that would be made today — with the idea of divorce in there, the dead beat dad and the intense humor. It makes me think of what a staple it is in the holiday film genre, so I’m definitely happy I was a part of it.”