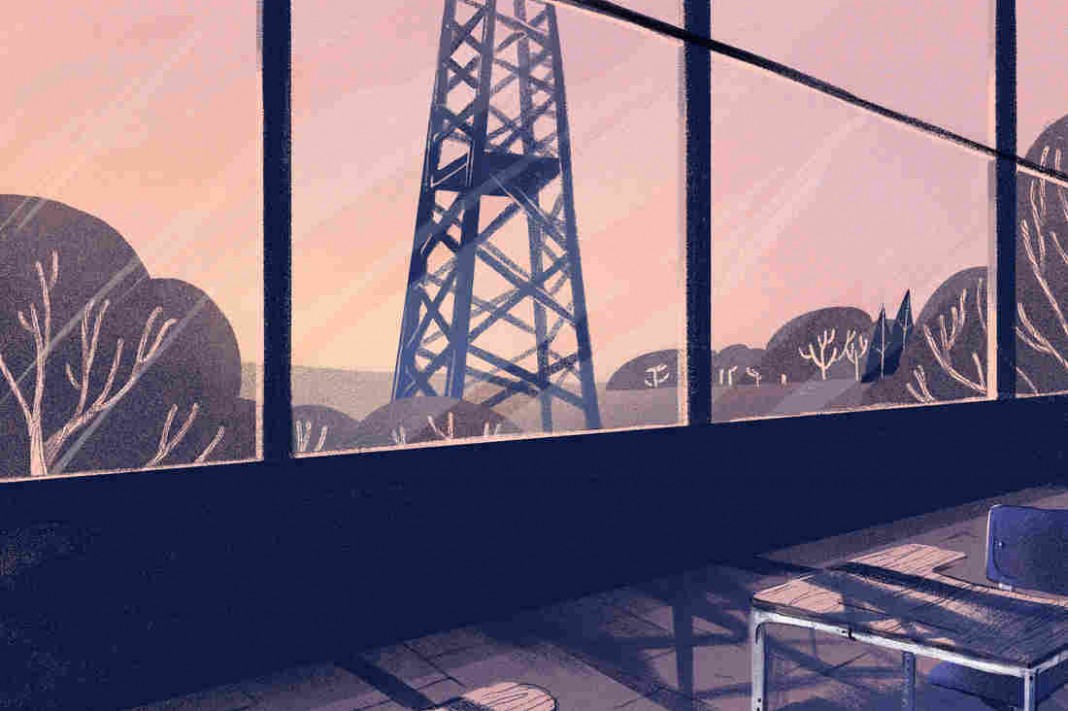 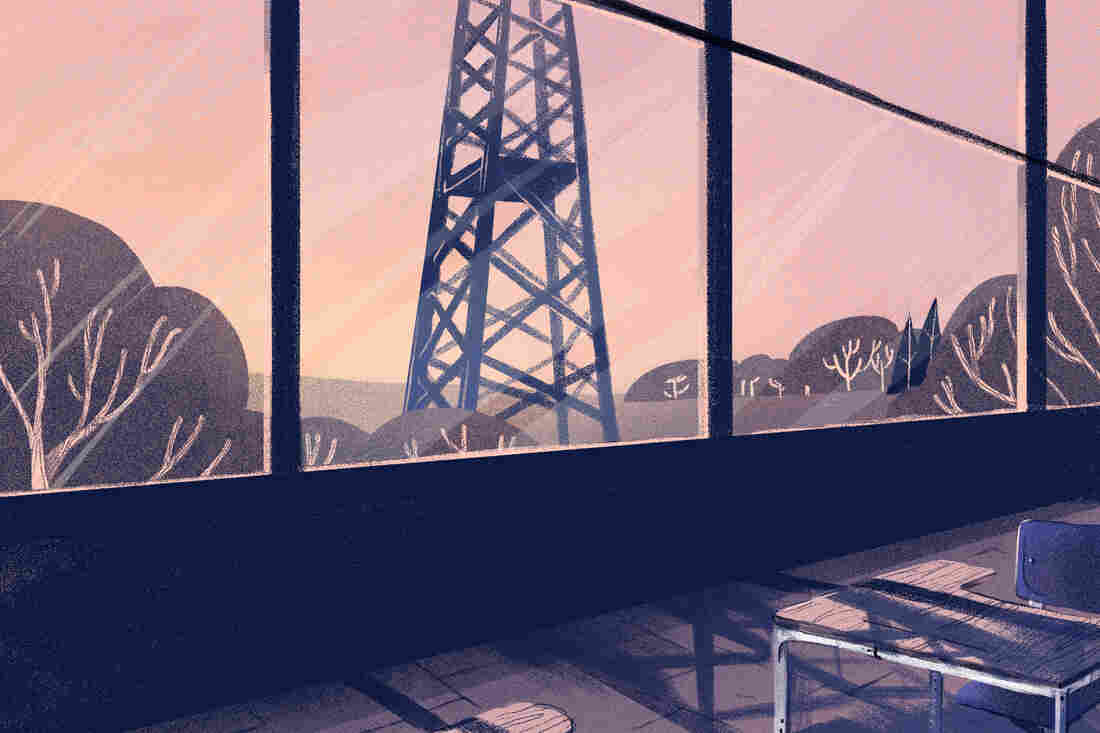 School districts — hard up for cash — are turning to an unlikely source of revenue: cell towers. The multistory metal giants are cropping up on school grounds in Chicago, Milpitas, Calif., Collier County, Fla. and many other places across the country.

The big reason: money. As education budgets dwindle, districts are forming partnerships with telecom companies to allow use of their land in exchange for some of the profits.

“The places where service is needed the most are places where people live as well as where people work,” explains Len Forkas, founder of Milestone Communications, which partners with telecom companies and school districts, like Prince George’s, to build towers and share revenue. “There are very few locations in residential communities where the properties are large enough.”

One place where there is enough space: high schools. Most campuses are 20-40 acres, Forkas says, offering ample room for cell towers.

As enticing as these arrangements are, they also come with controversy.

“There are a growing number of parents that are concerned about selling out our school grounds to telecom companies,” says Lisa Cline of Gaithersburg, Md.

Her daughter, Chloe, got sick and passed away when she was just a little over a year-old. “It seemed so random, a concept I have a hard time grasping,” Cline says. “I tend to believe in cause and effect.” So, Cline signed up for a study on pediatric leukemia.

Part of that study was an environmental screening: What had she been exposed to in her pregnancy? “There were so many things that were just commonplace,” Cline says, remembering questions like, Did she drink from plastic water bottles? Pump her own gas? Use mosquito repellent?

She began to look at the “products” in her life — among them, ever-expanding cell service. “I started to see Wi-Fi as an environmental pollutant,” she says. “I am an equal-opportunity worrier. Radio frequency radiation is the one that just looms largest at this moment in our lives.”

Cline has worked to strip her life of anything “suspicious” — anything that may have caused the cancer.

“There’s too many things that we all thought were fine that it turns out they’re not,” Cline says. “I don’t know that it’s going to have ill effects, but I sure as heck don’t want to find out 10 years down the road.”

Worries about radiation have been persistent since the dawn of the cell phone era.

But decades of scientific research have not established a firm connection between cell towers and health issues. The study Cline participated in — 11 years ago — had no conclusive results.

Nevertheless, Cline is one of many parents who’ve organized in some communities to stop construction of cell towers on school grounds. Their motivation is not just driven by radiation — parents I spoke with have other concerns: the visual impact, worries about potential property devaluation and anxiety that kids might get hurt playing near them.

Around the country, wireless infrastructure providers like Crown Castle, along with telecom giants Verizon, T-Mobile, and AT&T, have all made deals with districts.

Forkas says his company provides a public service by expanding wireless coverage and giving money back to schools.

But what about the radiation?

For 10 years, David McCormick and his colleagues at the IIT Research Institute in Chicago have been studying radio frequency (RF) fields generated by cell phones and similar devices.

Their research, funded by the National Toxicology Program, exposed rodents to high levels of RF radiation for nine hours a day, every day for two years.

Rats receiving long-term exposure to RF demonstrated small increases in the incidences of two types of malignant tumors — the same tumors that have been found in some studies of RF-exposed human populations.

“Is there a hazard or potential risk of cancer in humans who are exposed to RF fields? I believe the answer is yes,” McCormick says. “But the more important question is, what is your exposure?”

For people on the ground, exposure to radio frequency from cell phones, held against the ear, is far greater than from cell towers, McCormick says.

On its website, The American Cancer Society agrees that the towers pose little danger. “It is very unlikely that a person could be exposed to RF levels” in excess of limits established by the Federal Communications Commission “just by being near a cell phone tower,” the organization says. “The power levels are relatively low, the antennas are mounted high above ground level, and the signals are transmitted intermittently, rather than constantly.”

Even 30 meters away from a tower, children’s exposure to RF would be “almost zero,” McCormick says.

And the distance from a tower to an occupied school building is often much larger.

In other words, for the vast majority of the population — RF exposure from cell towers is very small.

“I understand the argument of an abundance of caution,” McCormick says. “Being cautious is appropriate, but we need to make sure there’s a real risk there.”