Celebrities who grew up in foster care 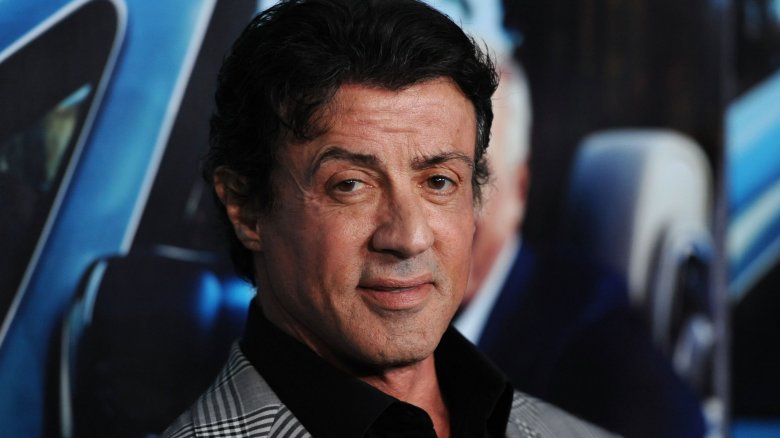 Victoria Rowell brought the drama as Drucilla Winters on The Young and the Restless, but her real-life story is far more climactic. In her memoir, The Women Who Raised Me (via NPR), the soap opera star opens up about being a ward of the state and spending her entire childhood in foster care.

At the age of 7, she briefly met her birth mother, Dorothy Mabel Collins, who suffered from schizophrenia, when Collins visited the farm where Rowell was being raised by her foster mom, Agatha Armstead. Rowell and her birth mother would meet again “no more than three times,” prior to Collins dying from lung cancer in 1983. Rowell learned that she was the youngest of six children Collins had given birth to. In her book, Rowell said her siblings all had different fathers, but were “all given the last name of Dorothy’s first and only husband, Norman Rowell Sr.”

Looking back on her life, Rowell is grateful her foster mom allowed her to study classical ballet in Massachusetts and New York City, and she appreciates the “tremendous mentors” who helped raise her. To honor them, she created the Rowell Foster Children’s Positive Plan, telling NPR that her organization provides “fine arts scholarships to foster and adopted youth to study piano, dance, drama, reunification camps with siblings, and tuition for higher education.”