Catch Them Young 15-yr-old girl declared missing found in lover’s house A 15-year-old girl who went missing from home was found hiding in her boyfriend’s house after seven days. 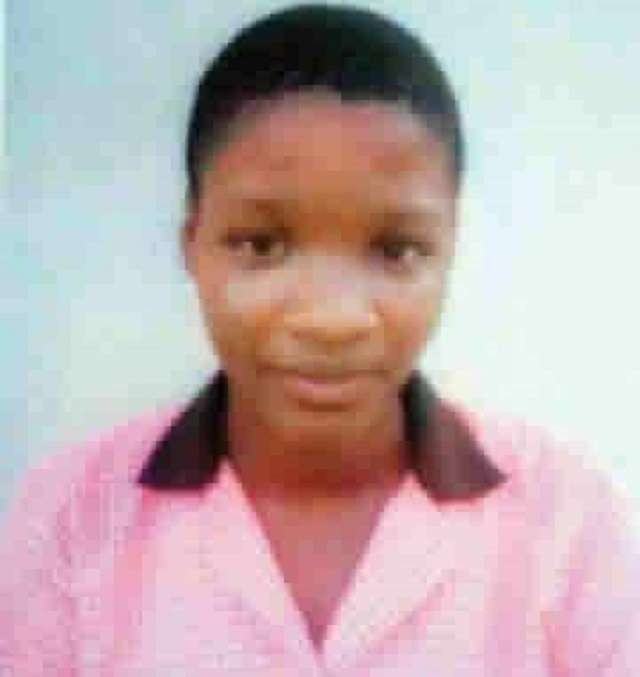 A 15-year-old Junior Secondary School 2 [JSSII] student who was declared missing by her guardians in Ogun State has been found in her boyfriend’s house seven days after she failed to return home.

Ajibade who had lived with the Adetonas since she was four, was declared missing when she did not return from school and the guardians quickly reported the matter to the police at the Agbara Division after searching fruitlessly for her.

Alhaja Adetona who spoke to newsmen on the issue said that she was surprised by her disappearance as that would be the first time she would leave home without returning.

However, after looking for her for seven days, Ajibade was found in a man’s house in Oko Afo, Badagry, Lagos, by a family friend of the guardians.

It was gathered that the boyfriend identified as John, a security guard, has been arrested and is being detained by the police for allegedly abducting her.

John was arrested along with one Moses, a cobbler who reportedly connived with the main suspect to abduct the girl and kept her in his apartment for several days.

The cobbler who reportedly helped the girl to fix her torn sandal on the morning she was declared missing, was said to have told her guardians that she appeared to be in a hurry when she came to fix the sandal.

Alhaji Adetona who also spoke to the Punch said Ajibade confessed that it was the cobbler who hooked her up with John, adding that she spent four days with the lover before she was found.