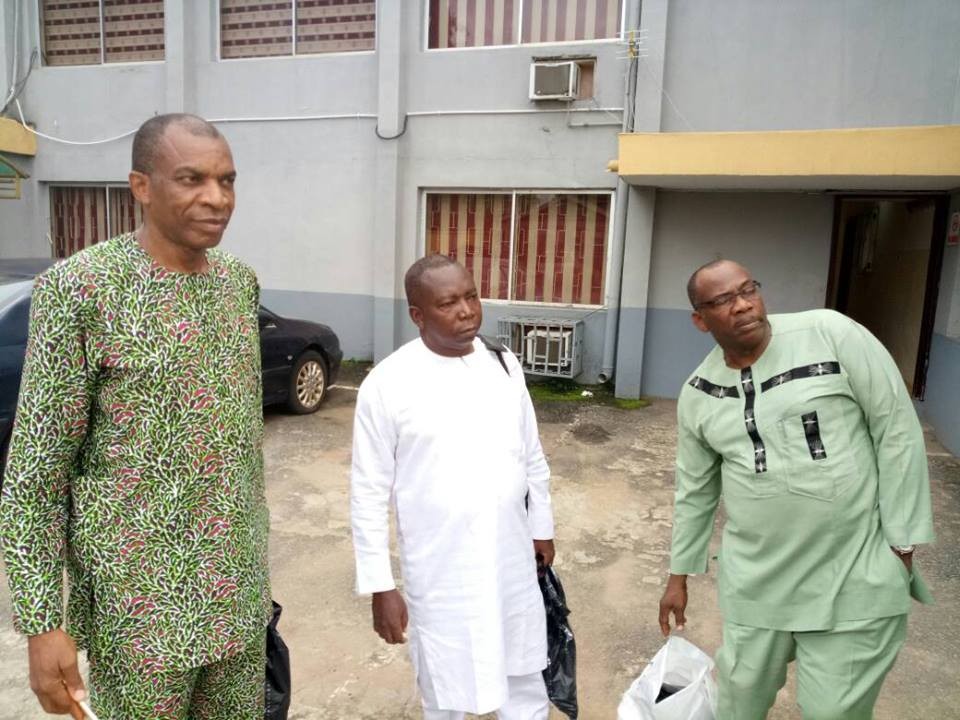 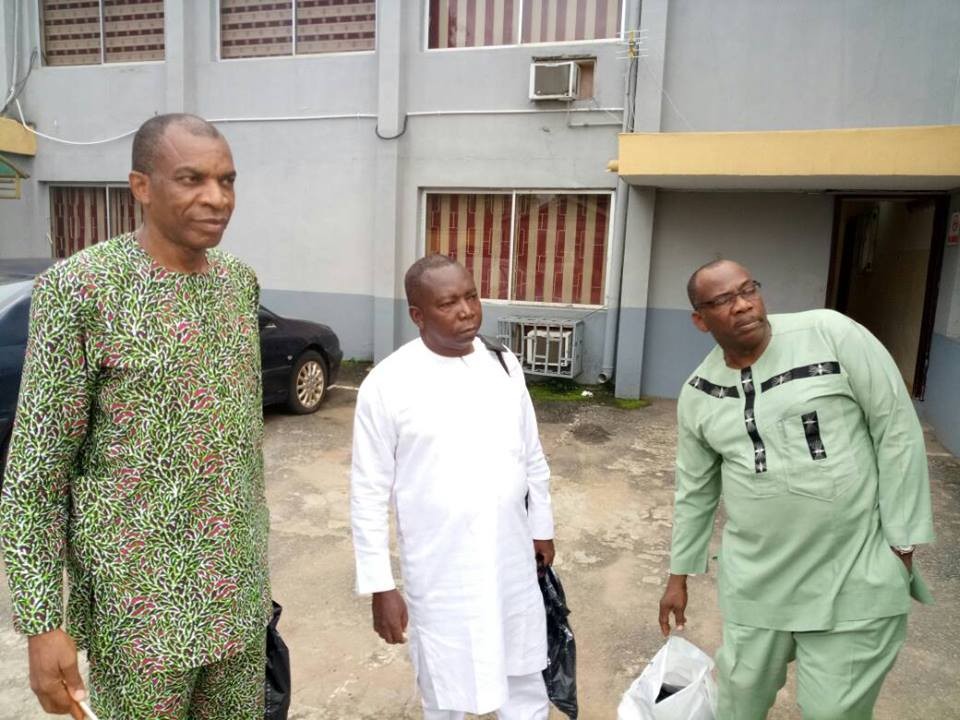 A Federal High Court sitting in Benin City has adjourned to June 11th 2018 for the arraignment of Pastor Osagie Ize-Iyamu, a PDP governoship candidate in the last gubernatorial election in Edo state.

Four others to be arraigned alongside are: Lucky Imasuen, former deputy governor of Edo State; Chief Dan Orbih, PDP chairman in Edo State; Tony Azigbemi and Efe Erimuoghae Anthony.  The quintet were said to have conspired among themselves to committ an offence contrary to the Money Laundering (Prohibition) Act.

During court proceedings yesterday, May 16, 2018, the arraignment of the defendants could not hold because of the failure of Pastor Osagie Ize-Iyamu and Chief Dan Orbih to appear in court in person.

The same argument was canvassed by Ikhide Ehighelua, counsel to Pastor Osagie Ize-Iyamu, who told the court that his client was out of the country attending to his health.
The EFCC is seeking to prosecute the five top PDP members in Edo State over their alleged role in the N700 million they purportedly received prior to the 2015 general election.