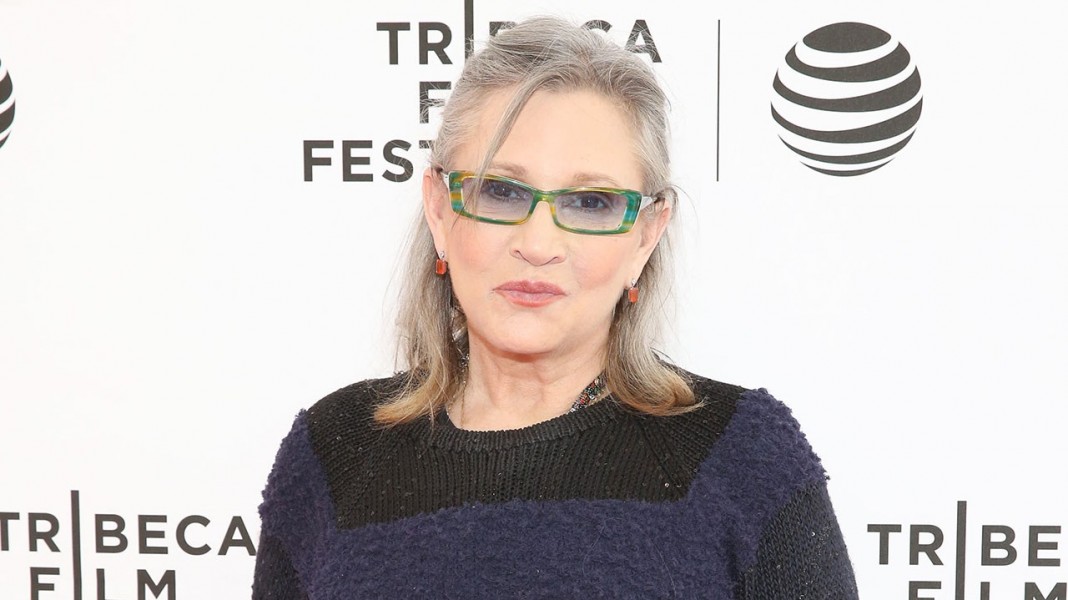 Nearly six months after the untimely passing of Carrie Fisher, the cause of her death has finally been revealed.

The Los Angeles County Department of Medical Examiner-Coroner confirmed to E! News that Fisher passed away from sleep apnea and “other undetermined factors.”

Back on December 22, 2016, Fisher went into cardiac arrest while on a plane traveling from London to Los Angeles.

The actress was immediately transported to a nearby hospital, where she was pronounced dead five days later.

The Medical Examiner performed an autopsy on December 30.

According to their report, the manner of the Star Wars actress’ death has been ruled as undetermined. It went on to add that her cardiac arrest was caused by multiple drug intake along with “significance not ascertained.”

Shortly after the Medical Examiner’s ruling was made public, Fisher’s daughter Billie Lourd released the following statement to People.

“My mom battled drug addiction and mental illness her entire life. She ultimately died of it. She was purposefully open in all of her work about the social stigmas surrounding these diseases,” she shared.

“She talked about the shame that torments people and their families confronted by these diseases. I know my Mom, she’d want her death to encourage people to be open about their struggles. Seek help, fight for government funding for mental health programs. Shame and those social stigmas are the enemies of progress to solutions and ultimately a cure. Love you Momby.”