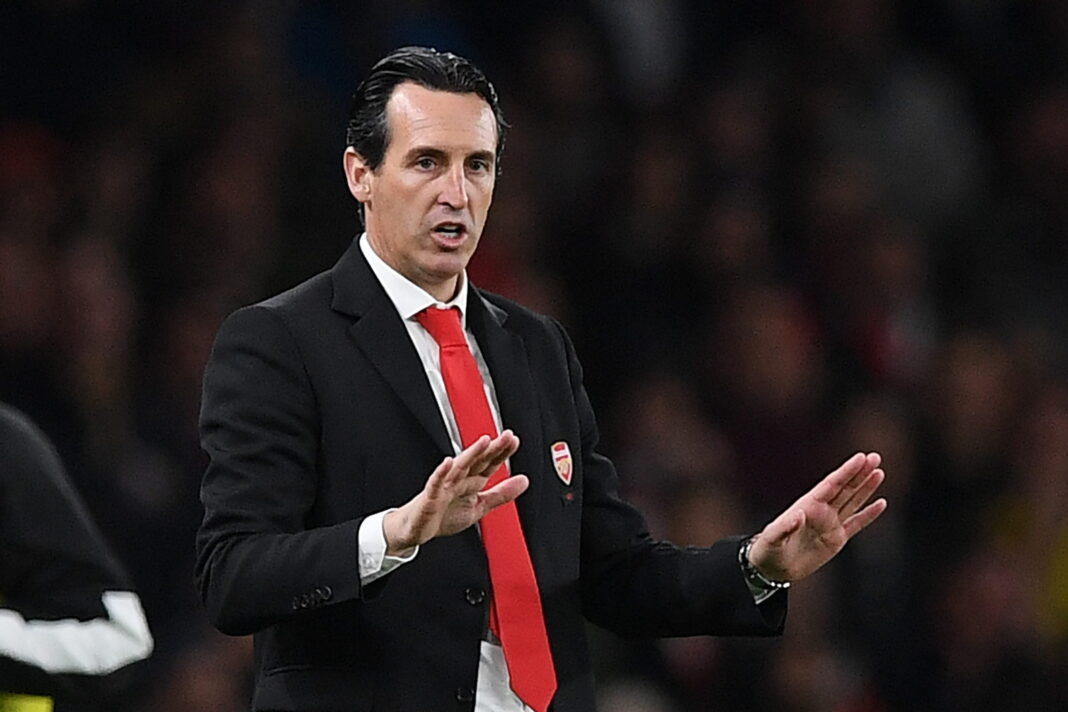 Aston Villa coach, Unai Emery, has explained why his team was eliminated from the Carabao Cup third-round tie against Manchester United on Thursday night.

Emery said Man United defeated his Aston Villa side in the Carabao Cup because Erik ten Hag’s side was better in the last 15 minutes of the encounter, adding that the mentality of his players went down.

“I’m happy with our performance for 75 minutes; we competed very well, and in the first half we were defensively strong,” Emery told Sky Sports.

“We were in a good moment for the second half. We had more options in attack and scored twice, but when they scored quickly, we needed to close the spaces between our lines and not open the match.

“They had 15 minutes at the end, better than us. We have to achieve in our mind the good moment we did tonight, and only in the end minutes our mentality was a bit going down.”