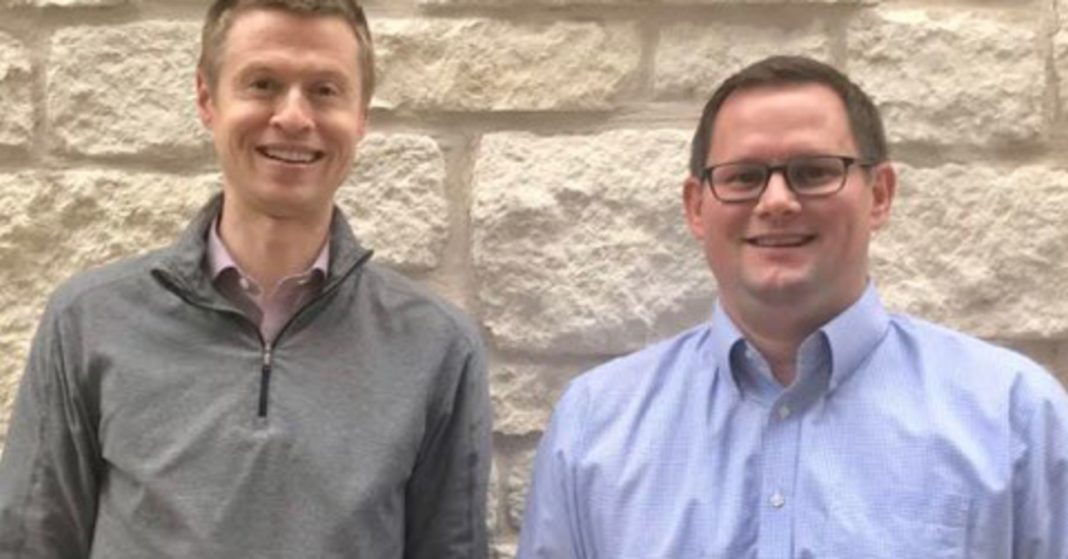 Capital One acquired a four-year old online-shopping startup in its latest effort to offer tech services that engender loyalty to the bank’s credit cards.

The bank purchased Wikibuy on Nov. 17 for an undisclosed amount, according to executives from Capital One and the Austin, Texas-based startup. Two million members use Wikibuy to automatically find low prices and coupon codes and earn loyalty points.

Big banks have been snapping up fintech firms to better serve customers who have quickly become accustomed to digital products. For Capital One, the move fills out its strategy of helping customers save time and money while shopping online. In 2016, the bank bought Paribus, which helps users get refunds when prices drop after a purchase. The company also created tools like Second Look, which cuts down on accidental or fraudulent transactions.

But Capital One needed something to help customers comparison shop before purchases are made, according to Joseph Poellnitz, who runs the bank’s upmarket cards division. The bank approached Wikibuy earlier this year about a partnership. Those talks eventually led to the acquisition this month, about a week before Cyber Monday, when retailers promote deals for online shoppers.

“We’re constantly looking for things to solve the problem of the day in that end-to-end shopping experience,” Poellnitz said. “Online shopping is of huge and growing importance to our customers, so we’ve invested a lot in that space.”

If Capital One can anticipate users’ needs and solve them with technology, they’re more likely to remain loyal to its cards and checking accounts, he said. The McLean, Virginia-based bank is known in the industry for being forward thinking on technology; it purchased tech consultancy Notch in January to accelerate its deployment of machine learning for its card customers.

Capital One is the third-biggest U.S. issuer of credit cards after J. P. Morgan Chase and Citigroup.

The bank will let Wikibuy, co-founded by Walt Roloson in 2014, remain as a separate product before potentially integrating it more with its digital offerings, Poellnitz said.

Typically, members use the service to price-check while browsing on Amazon, according to Adam Gauvin, Wikibuy’s president and co-CEO. The company has helped customers save $50 million this year, he said.

“Amazon is the bulk of purchases that we see online and definitely a dominant force,” said Guavin. “They’re certainly the price of record for most people, but there are often opportunities on other sites that want to be competitive.”