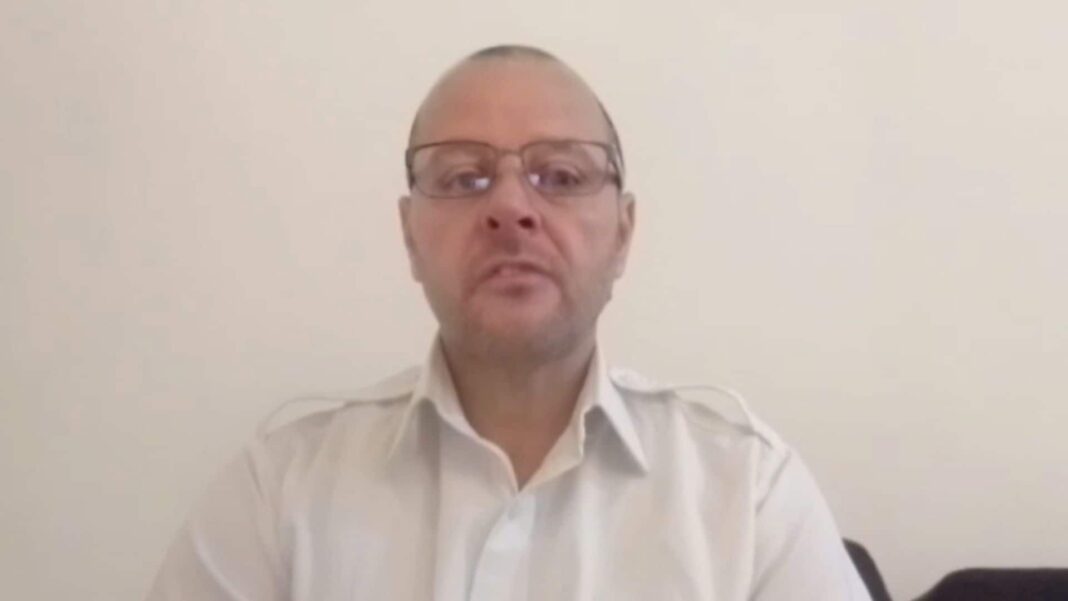 The Canadian crew of a passenger plane that has been unable to leave the Dominican Republic for the past seven months is finally being allowed to come home.

The ordeal began in early April of this year, when the five-person crew of a Pivot Airlines flight from Calgary to Punta Cana, Dominican Republic, found a strange bag aboard the aircraft and reported it to authorities.

More bags were subsequently discovered, and local police say they eventually found more than 200 kilograms of cocaine aboard the jet.

Crew members including two pilots, two flight attendants and a mechanic have been forbidden from leaving the country ever since. 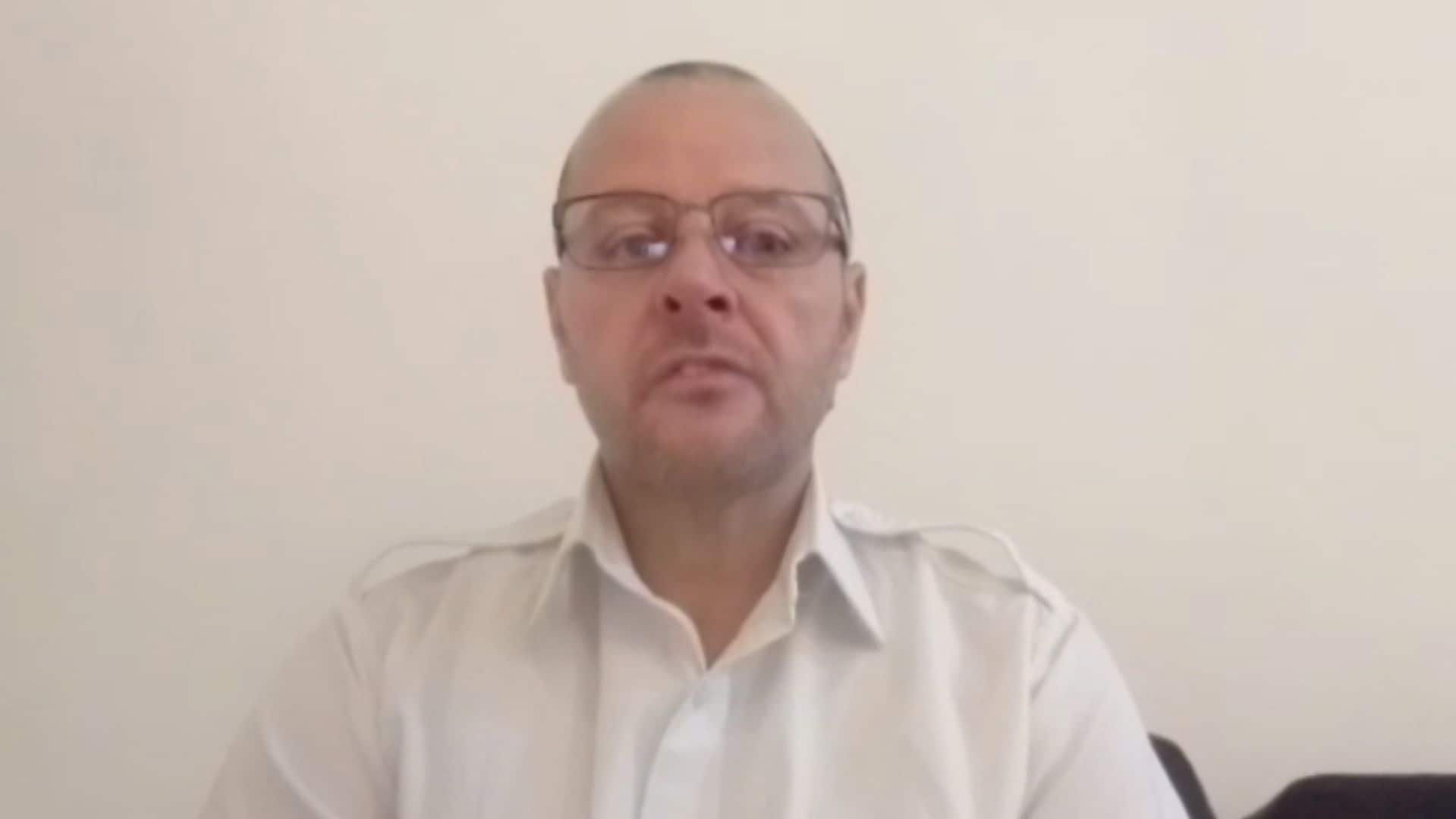 Five Pivot Airlines crew members are calling on Prime Minister Justin Trudeau to help after they were detained in the Dominican Republic in April for notifying police about millions of dollars worth of cocaine found aboard their plane.

Canadian authorities and the airline itself have been working with local authorities to allow the crew to leave, and on Friday, a deal was reached.

“Earlier today, paperwork was filed to free the five Pivot crew members who have been detained in the Dominican Republic for 220 days after reporting suspected contraband on their aircraft,” Pivot CEO Eric Edmondson told CBC News in a statement.

“We are deeply relieved that these five Canadians will soon return home to their families and loved ones,” he said.

Captain Rob Di Venanzo told CBC News in a statement that the crew were “beyond relieved.”

“These last seven months have been the most difficult thing any of us have ever experienced. We have lived with constant uncertainty away from our loved ones and our lives. Today, the nightmare is finally one step closer to being over,” he said.

“Even though we have paid an unimaginable price, we know we did the right thing by reporting those drugs seven months ago.”

They may be one step closer to being home, but it’s not yet clear exactly when that will happen.

“We are urging the Dominican Republic authorities to begin the process of releasing the crew without delay,” Edmondson said. “Due to this uncertainty, and the very real potential for unforeseen delays, we do not yet have a timeline for the crew’s return.”