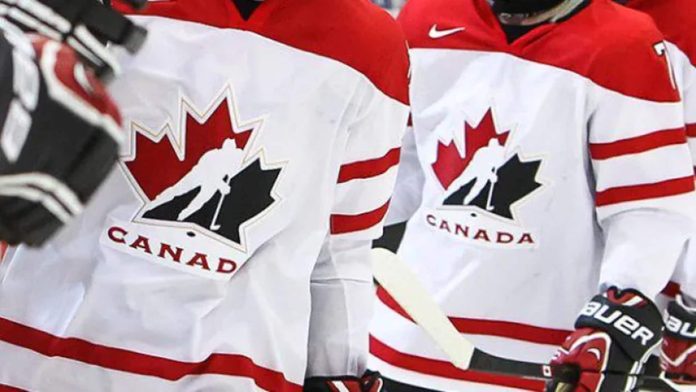 Players on Canada’s senior women’s hockey teams are demanding a “thorough and transparent investigation” into recent allegations of sexual assault involving Hockey Canada teams, and say the organization has a lot to do to address “toxic behaviour” in the sport.

The players from Canada’s most recent Olympic and world championship teams posted an open letter to Hockey Canada’s executives and board of governors Monday on the eve of a second round of parliamentary hearings into the organization’s handling of sexual assault complaints.

“We join all Canadians in demanding a thorough and transparent investigation of the incidents in question, as well as the structure, governance and environment that exists within [Hockey Canada],” the letter read.

“Once the whole truth is out, Hockey Canada and its elected board must ensure that all steps are taken and appropriate measures are put in place to ensure that this kind of behaviour is never again accepted, and never repeated.”

The letter was published after Hockey Canada released on Monday a plan to combat the “toxic” culture in its sport.

The plan includes the implementation by the end of September of a centralized tracking and reporting system for abuse complaints. It said the results will be published annually to “hold Hockey Canada accountable.”

A Statement from the Canadian National Women’s Hockey Team <a href=”https://t.co/vBXyxo7zqf”>pic.twitter.com/vBXyxo7zqf</a>

The organization will publish an annual social responsibility report, which will include information on complaints received at both the national team and subnational levels and a scorecard based on “key performance indicators.” Hockey Canada said it was in the process of identifying the measures to be included in the scorecard.

Hockey Canada did not say what data on the complaints will be made public in the report, but historical allegations of sexual assault will not be included.

Hockey Canada also says it will implement enhanced screening for high-performance players — “considering their behaviour and track record outside of their time with Hockey Canada and outside of the rink.” It will mandate that breaching the organization’s code of conduct or refusing to participate in an investigation could result in a lifetime ban. 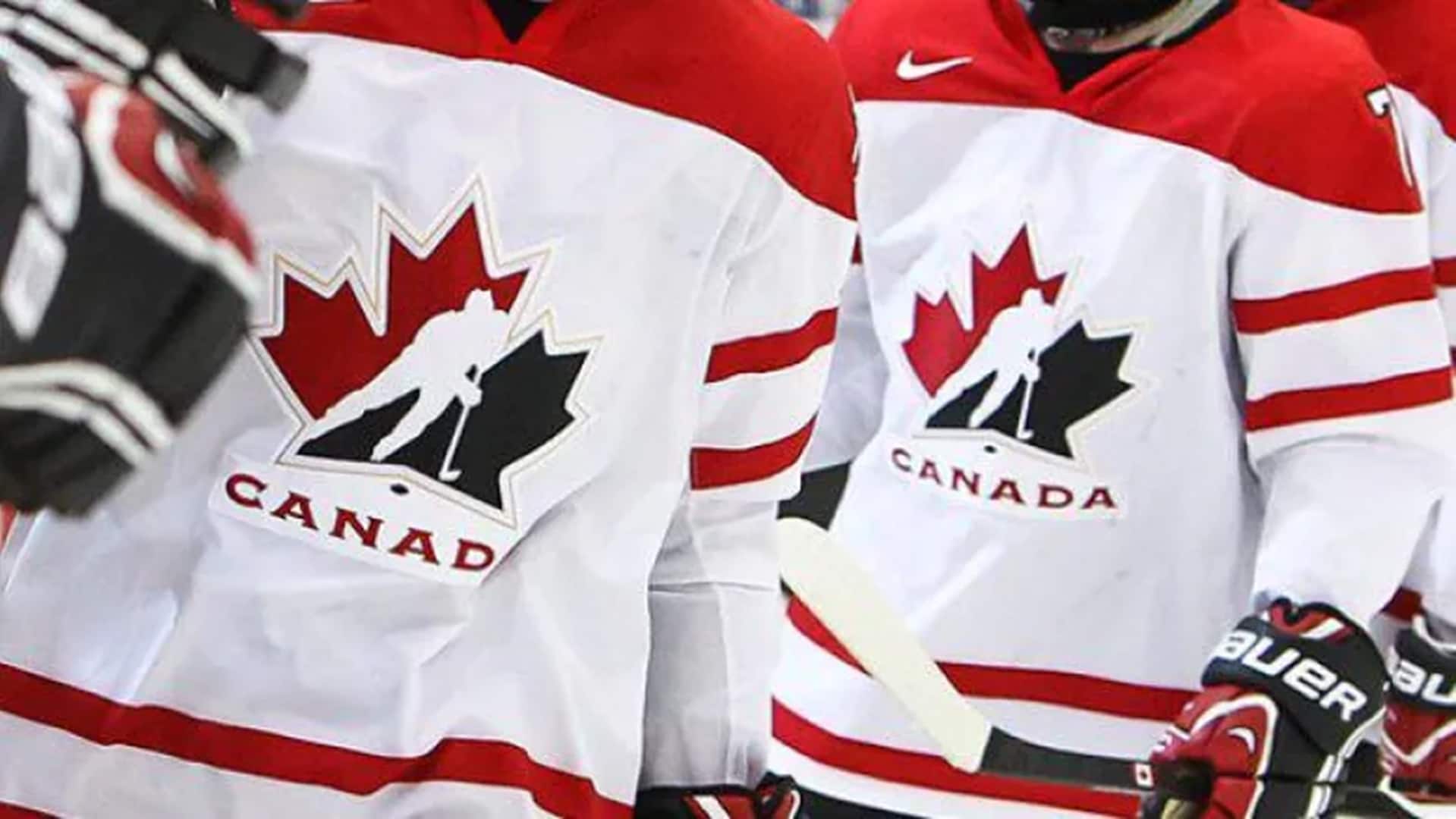 Hockey Canada said in a statement Wednesday its National Equity Fund will no longer be used to settle sexual assault claims.

The women, in their letter, said they were “encouraged” by the action plan, but added it was only “a step toward addressing toxic behaviours.”

“There is much more work and action needed to fully address the underlying issues in order to ensure a new Hockey Canada emerges from this crisis.”

The measures outlined Monday are in addition to those announced by Hockey Canada in a July 14 open letter, which came amid intense criticism for the organization’s handling of a sexual assault allegation involving eight players, and settlement of an ensuing lawsuit, following a 2018 gala in London, Ont. A second sexual assault allegation involving the Canadian team participating at the 2003 junior championship in Halifax surfaced on Friday.

An independent review of Hockey Canada’s governance and a commitment to become a full signatory to the Office of the Sport Integrity Commissioner, a new government agency with the power to independently investigate abuse complaints and levy sanctions, were announced in the open letter.

Hockey Canada also said previously it would create an independent mechanism to handle complaints at the regional, provincial and local levels, which are not covered by the OSIC.

Julie Macfarlane, a law professor and Member of the Order of Canada who previously worked as an employment mediator, told CBC Sports in an email that Hockey Canada’s plan lacks transparency.

“There is no mention of any qualifications for the [‘independent third party’] or the mediator. Often the default is to a lawyer. That may be fine if they have been trained to be a mediator or an investigator — we have no national accreditation for these roles so the training is a bit hit and miss — but there are some reputable programs.

“There is no mention either of whether the ITP/mediator will be trauma-informed and trained to work with victims of abuse,” Macfarlane wrote.

Additionally, she said the plan skips information on how outcomes will be communicated to victims and noted the use of non-disclosure agreements as defaults as a “major problem.”

“Effectively this means that the outcomes will be just as secret as they have always been. There needs to be a clear commitment to offering victims confidentiality but not requiring them to sign an NDA, which makes their privacy depend on protecting the perpetrators,” Macfarlane wrote. 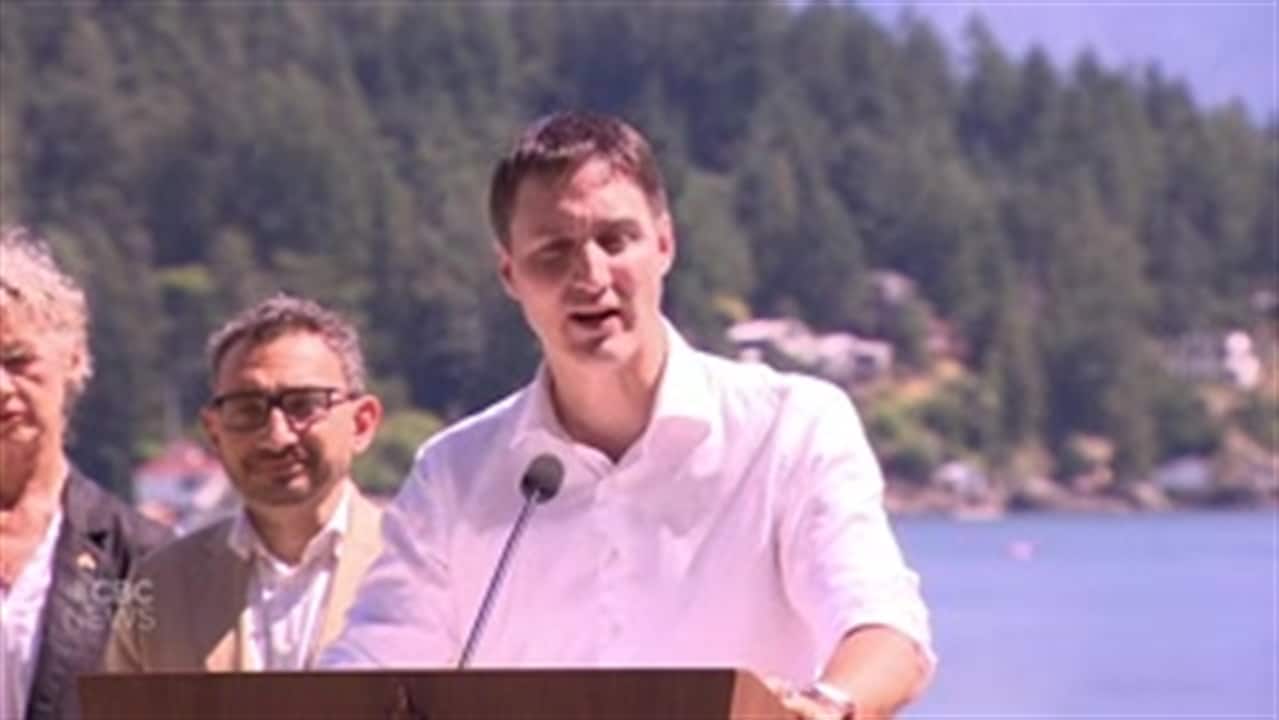 Responding to a report that Hockey Canada had a legal fund to pay off sexual assault victims, Prime Minister Justin Trudeau doubled down on his support for freezing the organization’s funding pending an investigation.

Hockey Canada’s plans to donate to the Kids Help Phone charitable organization in response to the claims left the CEO of the phone line upset over the use of its name without consent.

Kids Help Phone’s CEO Katherine Hay tweeted her disapproval of Hockey Canada’s plans, calling it a “self serving attempt to align with our good” on Friday.

“Do better, Hockey Canada, and apologize,” added Hay in the post.

Today, I was shocked when Hockey Canada said they will make donations to <a href=”https://twitter.com/KidsHelpPhone?ref_src=twsrc%5Etfw”>@KidsHelpPhone</a> as part of ‘safety, wellness and equity initiatives’, using our name without consulting us! Nope!Self serving attempt to align with our good. Do better Hockey Canada and apologize!

CBC News confirmed the charitable organization hasn’t received an apology about the unilateral use of the phone line’s name as of Monday night.

The House of Commons standing committee on Canadian heritage will hear testimony Tuesday and Wednesday. Hockey Canada had its federal funding frozen and multiple corporate partners pause sponsorships after former chief executive Tom Renney and current president and CEO Scott Smith testified about their handling of the 2018 allegation in a parliamentary hearing on June 20.

Smith and Renney testified the 19 players present at the London event were “strongly encouraged” to speak with third-party investigators, but not mandated to do so.

Smith took over from Renney as Hockey Canada CEO on July 1.

Smith and Renney have been subpoenaed to testify Wednesday, along with the heads of the Canadian Hockey League, Ontario Hockey League, Quebec Major Junior Hockey League and Western Hockey League, as well as Glen McCurdie, Hockey Canada’s former vice-president of insurance and risk management.

WATCH | Is it possible to change Canada’s hockey culture?:

Brady Leavold is a former CHL player and skated for teams in Saskatchewan and British Columbia and is now a podcast host. Tara Slone is a former co-host of Rogers Hometown Hockey and an advocate of social change. Both say it’s time for the sport to undergo a systemic shift in the sport’s culture that has been ingrained in hockey for decades.

The Canadian Press reported on July 18 that Hockey Canada maintains a fund that draws on minor hockey membership fees to pay for uninsured liabilities, including sexual abuse claims. The detail was included in a July 2021 affidavit sworn by McCurdie as part of a lawsuit launched by an injured player in Ontario.

Hockey Canada has since said the fund will no longer be used to settle sexual assault claims.

The action plan says a review of all existing training programs performed by a third-party organization is underway.

Hockey Canada said an independent board will be appointed by Sept. 15 to ensure its plan is implemented.