Canada’s largest school board to spend $2M in bonuses for principals, vice-principals this school year 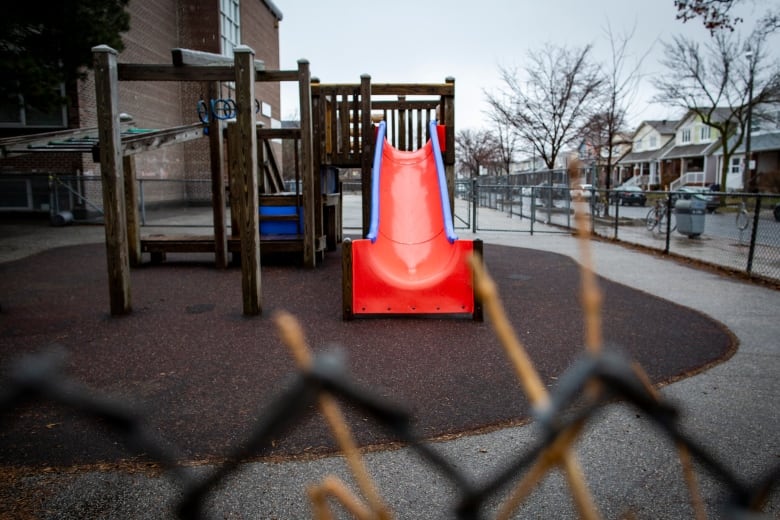 Canada’s largest school board has announced that it will spend more than $2 million in extra compensation for its top managerial staff, citing what it calls “unprecedented demands” of this year’s school opening due to COVID-19.

In a statement issued Friday, Toronto District School Board spokesperson Ryan Bird said principals and vice-principals will receive 3.5 days of remuneration at their regular pay rate, which is equivalent to five days of the daily rate for a summer school principal.

“In order to meet additional requirements for a safe reopening of schools in September, Principals and Vice Principals were required to attend work earlier in August compared to previous years,” Bird wrote in the statement.

While the exact numbers aren’t available, he said the extra compensation is expected to cost the TDSB between $2.2 and $2.4 million.

Some principals and vice-principals will also be allowed to carryover a limited number of unused lieu days from the previous year, “as they were unable to take them due to significant labour unrest, followed immediately by the pandemic,” Bird said.

The news comes less than a week after the board flagged serious budget concerns, saying it has taken a $42 million budget hit because far fewer children have shown up for class this fall compared to last.

But in an email sent to principals and vice-principals Friday, the board said it has been decided that its schools’ top leaders should be given extra compensation, “given the unprecedented demands of this year’s school opening.”

“On behalf of our students, their families and our staff — thank you for all that you have done to get our schools to this place.”

In a letter sent to TDSB officials, Leslie Wolfe, president of Ontario Secondary School Teachers’ Federation (OSSTF) Toronto Teachers, the bargaining unit for 5,000 high school and adult day school teachers who work for the TDSB, expressed her “repugnance and outrage” over what she’s calling a decision to ignore front-line workers.

“OSSTF Teachers and Education Workers have spent literally hundreds of thousands of hours planning, re-planning, preparing, re-preparing, and then starting all over again as the TDSB’s constant changes,” the letter reads.

Wolfe said an “outrageous” number of union members are coping with overly large class sizes, while other members are still awaiting recall from 2018-19 due to what the board cites as budgetary concerns.

“This ill-considered compensation of one group of your so-called ‘team’ is divisive and completely undermines whatever tiny bit of morale might have been left among OSSTF Toronto Members,” Wolfe said in the letter.

This comes months after the province conducted contentious negotiations with four teachers’ unions that led to walkouts and school closures.

OSSTF was the last union to reach a deal with the province.

Under the new agreement, OSSTF president Harvey Bischof said at the time that larger classes, mandatory e-learning, and reduced funding for student supports would be “a reality” for students this year.

Bonuses to be received Dec. 10

The TDSB said the terms for principals and vice-principals to receive the bonus include:

The board says the pay will be processed “as quickly as possible” and can be expect to be included in Dec. 10 paycheques.