Canada-based Nigerian researcher raises N1.125million reward to anyone with evidence of casualties from the Lekki tollgate incident 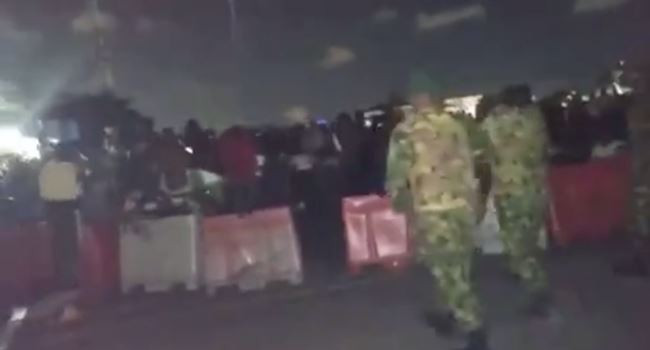 A Canada-based Nigerian researcher, Bayo Adedosu, has raised an N1.125 million reward to anyone with evidence of casualties from the shooting incident that occurred at the Lekki tollgate.

On October 20, Army officers stormed the Lekki toll plaza during the #EndSARS protest, which resulted in chaos. While the Lagos state governor, Babajide Sanwo-Olu, claims only 2 casualties were recorded at the scene of the incident, DJ Switch, who was at the scene when the shooting occurred, alleged that over 15 bodies were dumped at the feet of the soldiers who fired gunshots at them.

Bayo says he is seeking the truth about the incident. He took to his Twitter handle over the weekend to pledge N50 000 reward for anyone who can provide credible evidence about the casualties. He later announced that N 1. 125 million has now been raised to give anyone with proof.

Read his tweets below 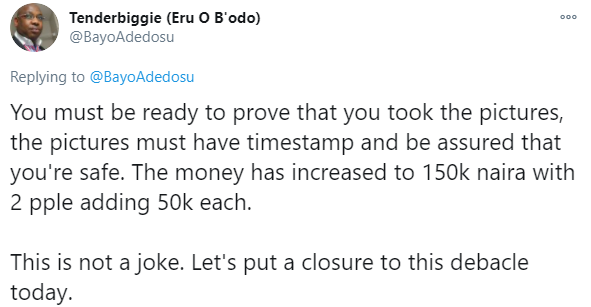