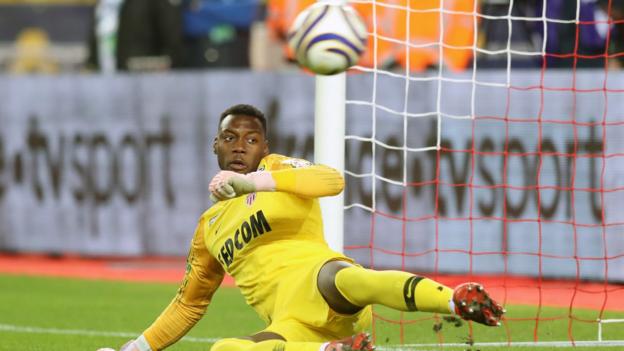 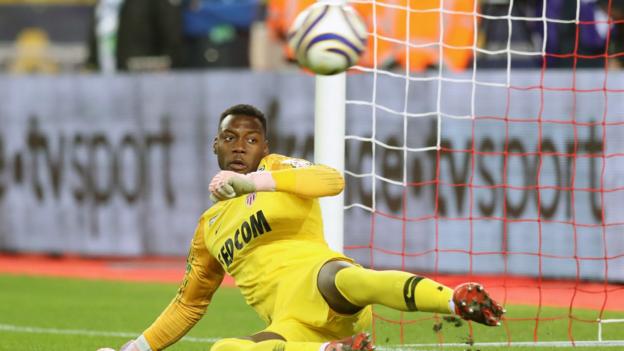 It was quite a night for Monaco in the French League Cup.

Thierry Henry’s side, who are 19th in the league and five points from safety, went through to the semi-finals courtesy of a marathon 8-7 penalty shootout victory over Rennes.

He saved three penalties and then stepped up to score the winner himself with the 22nd spot-kick of the shootout.

The game had finished finished 1-1 in normal time with Benjamin Bourigeaud putting Rennes in front in the first half before Rony Lopes equalised for Monaco.

Both teams missed two of their first five penalties in the shootout before two more misses with their first spot-kicks in sudden death.

After all 10 outfield players had taken their penalties the teams were tied at 7-7 but Rennes keeper Tomas Koubek then blazed high over the bar before Badiashile converted.

Elsewhere, Paris St-Germain, who have won the trophy in the past five seasons, were beaten by Guingamp.