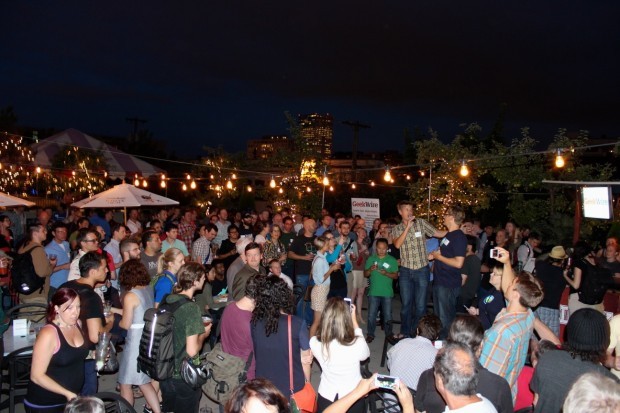 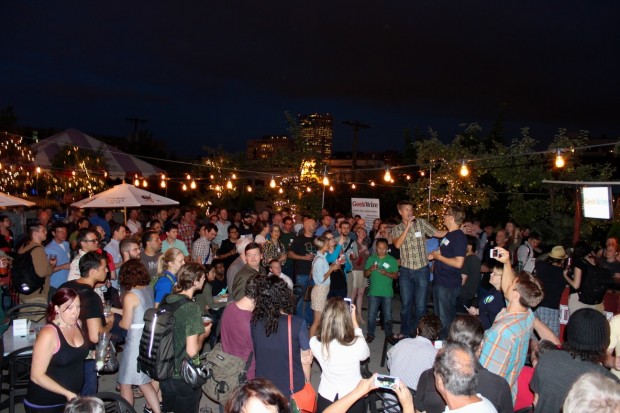 We enjoyed having 300 of Portland’s entrepreneurs at our meetup in August.

Calling all Portland entrepreneurs, engineers, marketers, recruiters, and everyone in between: The Portland Tech Crawl is back for another fun night of great networking, tasty food, and cold drinks.

One of Portland’s biggest tech events will take place Sept. 7 throughout downtown, where several locally-based companies will open their offices to attendees who can eat and drink their way from building to building. 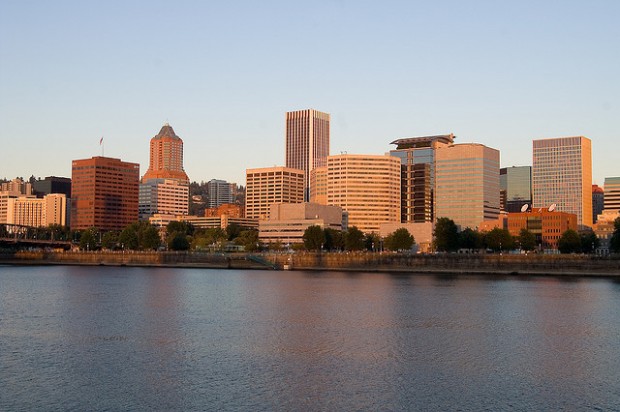 Last year, more than 3,000 people showed up for the event. It’s a great way to get a pulse for Portland’s bustling tech and startup scene in a city where people seem to enjoy building companies.

“If you’re looking for a job working at a Portland tech company or want to find out more about a tech startup, then this is an event not to be missed,” said Kevin Long, co-founder of The Dyrt and Tech Crawl organizer.

The Tech Crawl will kick off from the WeWork Custom House at 5:30 p.m. and wrap up with an After Party at On Deck Sports Bar hosted by GeekWire. You can buy tickets for $5 and RSVP here.

We are excited to host the Tech Crawl After Party for the fourth year and it’s been fun watching Portland grow as a startup city during that time.

As Seven Peaks Managing Partner Dino Vendetti explained in this post on GeekWire, the Portland startup ecosystem is unique because even though it lacks big tech giants like a Microsoft or Amazon, companies cam hire top talent at more affordable salaries. This bodes well for the growth of Portland’s startup scene, he wrote, and has helped drive big acquisitions like Amazon buying Elemental Technologies and CenturyLink swooping up Orchestrate.

“Some of the most creative, enterprising and intelligent Portland techies work at startups — and the startup companies can hire this talent for less than it would take in Seattle,” Vendetti wrote. “While a talented engineer in Seattle may be weighing job offers from Google, Amazon and Facebook, that same engineer in Portland does not have as many choices. As a result, salaries don’t inflate, and startups have a fighting chance to hire and retain employees.”

We’ll also be raffling off tickets to the GeekWire Summit at the Tech Crawl After Party on Sept. 7, so be sure to join us. If your company is interested in hosting a stop on the crawl, apply here. Learn more about the PDX Tech Crawl here.