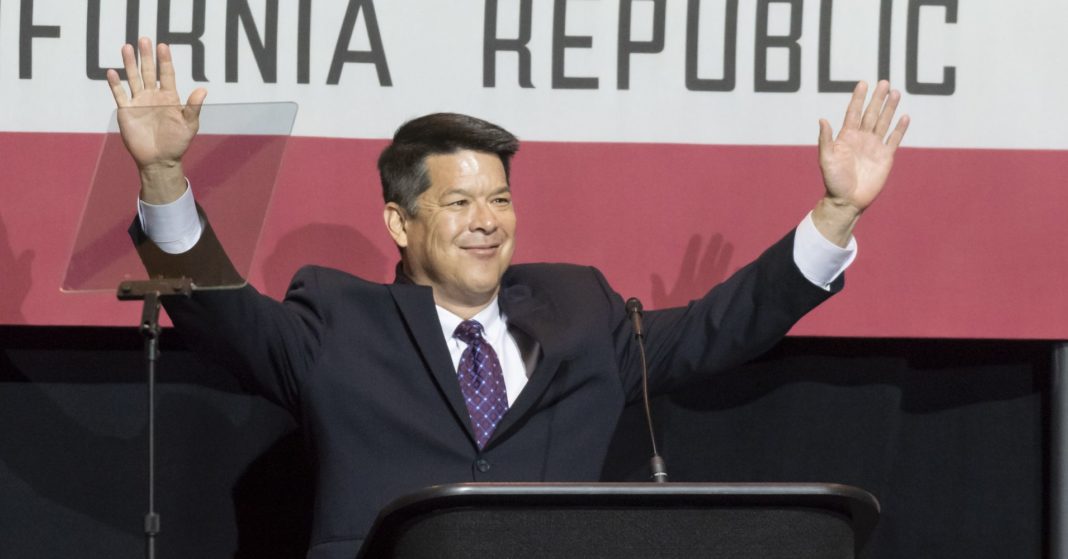 The addition of Cox means the new House of Representatives includes 235 Democrats and 199 Republicans. This represents a net gain of 40 seats for the Democrats.

Cox, a Fresno businessman, won by less than 900 votes. The 21st District is located in the southern half of the state’s Central Valley and includes Kings County as well as portions of Fresno, Tulare and Kern counties.

The district was one of seven GOP-held seats in the Golden State that Democrats had targeted because Hillary Clinton carried them in the 2016 presidential election. With Cox’s win, Democrats prevailed in flipping all seven of the House seats.

Prior to running against Valadao, Cox was a candidate trying to unseat GOP Rep. Jeff Denham in California’s 10th Congressional District. However, Cox — an engineer and nut processor — changed his focus in March to the 21st District. Denham was defeated in the Nov. 6 election by Democrat and former venture capitalist Josh Harder.

Agriculture production, including dairy as well as crops such as nuts, grapes and vegetables, is a key economic driver in the Latino-heavy district. Water, taxes and immigration were among the hot-button issues raised during the congressional race.