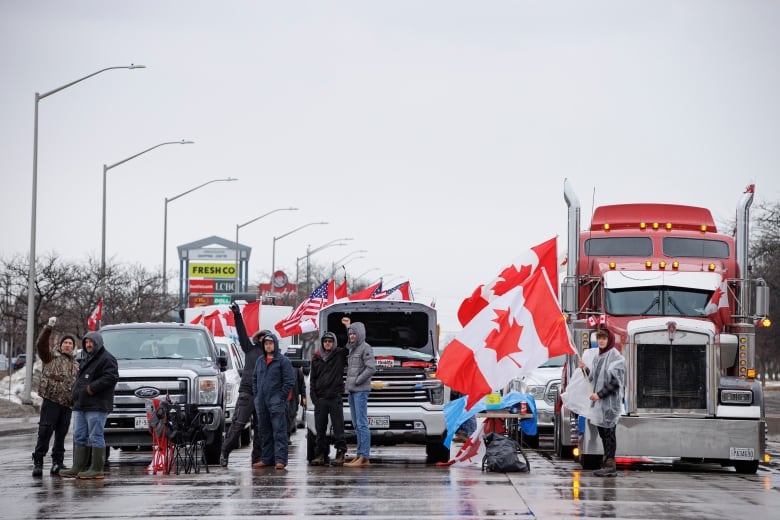 The federal government has committed a total of $2.5 million for businesses impacted by the Ambassador Bridge blockade that shuttered the trade corridor between Windsor, Ont., and Detroit for nearly a week in February.

About 240 businesses should be eligible to apply for non-repayable funds of up to $10,000 each for costs not covered by any other federal programs.

Windsor-Tecumseh MP Irek Kusmierczyk made the announcement Friday morning in Windsor on behalf of Helena Jaczek, the minister responsible for the Federal Economic Development Agency for Southern Ontario.

“The $10,000 is the amount as well that was offered in Ottawa to businesses…. In my conversations with local businesses, especially around the Huron Church corridor [in Windsor], we feel that that amount is going to help a lot of businesses and it’s going to go a long way in making them whole.”

It was announced earlier that the federal government is funnelling $20 million in total to Ottawa businesses affected by three weeks of protests in the downtown core.

Numerous cities in Canada were impacted by the demonstrations against pandemic mandates.

In Windsor, Huron Church Road, the commercial corridor connecting the bridge to Highway 401, was closed to non-border traffic at that time. To prevent more protests from popping up, parts of the roadway remained shut even after the border crossing reopened, with the final closure lifted on March 12.

In his announcement, Kusmierczyk called the local response to the Windsor blockade nothing but professional and a team effort.

As of Friday, local businesses can apply for the compensation for issues they faced, like loss of inventory or other non-deferrable costs like employee wages, utilities, insurance or bank charges.

Officially deemed the West Windsor Small Business Relief Fund, money will flow through local non-profit organization Invest WindsorEssex, which has launched a platform for owners to learn if they are eligible for funds and apply.

Here’s the government’s criteria for eligibility, which prioritizes small and vulnerable businesses. They must:

The government said the City of Windsor, Windsor-Essex Regional Chamber of Commerce and Tourism Windsor Essex Pelee Island have collaborated on the funding program. 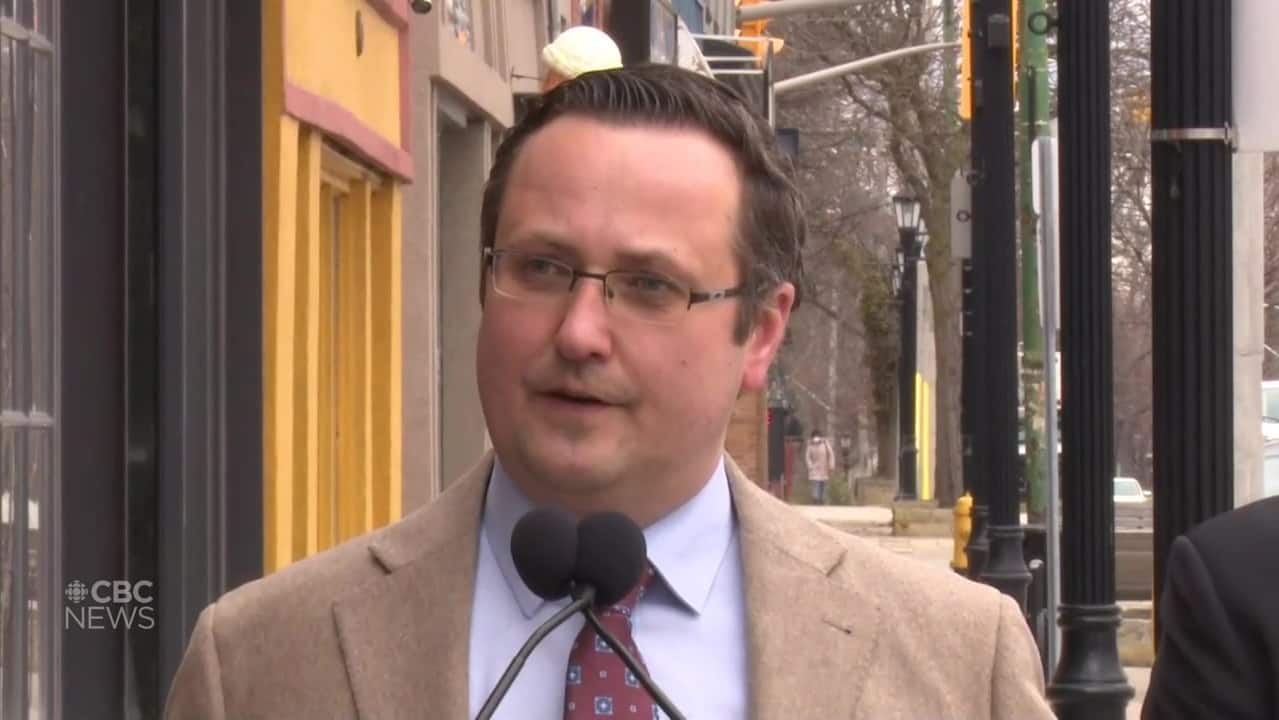 Windsor-Tecumseh MP Irek Kusmierczyk said that the $2.5-million in federal relief will aid up to 240 businesses in the area, who can each apply for up to $10K in relief funding if they are eligible. 0:46

Windsor Mayor Drew Dilkens said he received a phone call from Jaczek — also a former resident of the region — to relay the news the funding was approved.

“I think each and every one of the businesses owners who is impacted who is eligible to apply should be very grateful today for the federal government stepping up with supports,” said Dilkens.

The funding announcement comes amid calls for the federal and provincial governments to offer reimbursement for businesses that took a hit due to the road closures.

The City of Windsor, the Windsor-Essex Chamber of Commerce, and Tourism Windsor Essex & Pelee Island wrote a letter to Jaczek asking for supports similar to those offered to Ottawa businesses.

One owner of a business on Huron Church Road, Fred Bouzide of Fred’s Farm Fresh, previously told CBC News that his business lost between $35,000 and $40,000 in sales due to the blockade and the road closure.