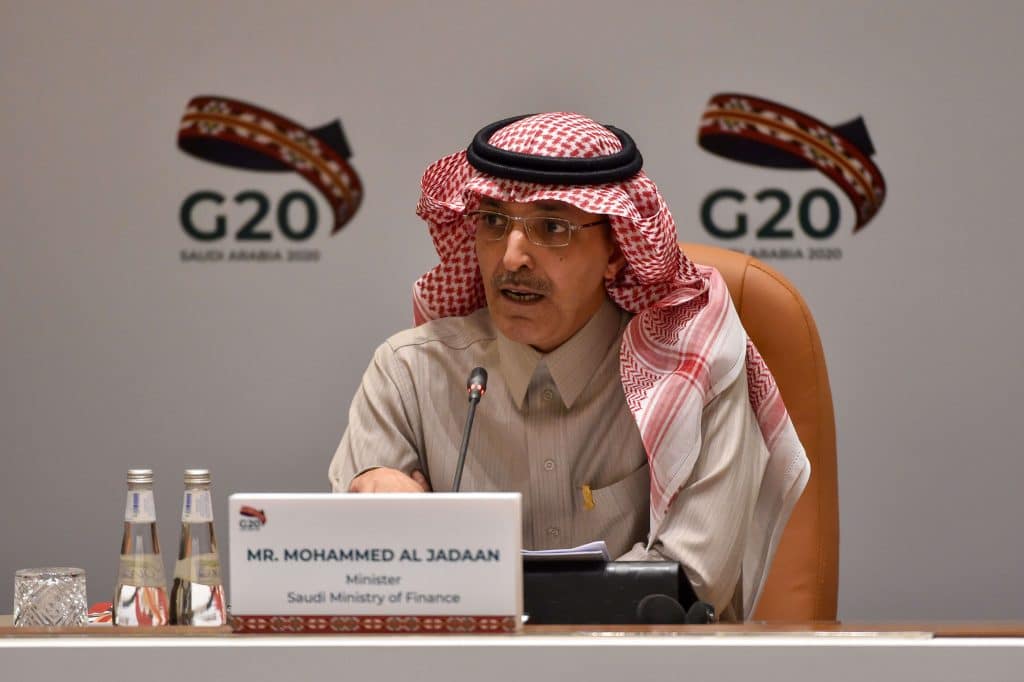 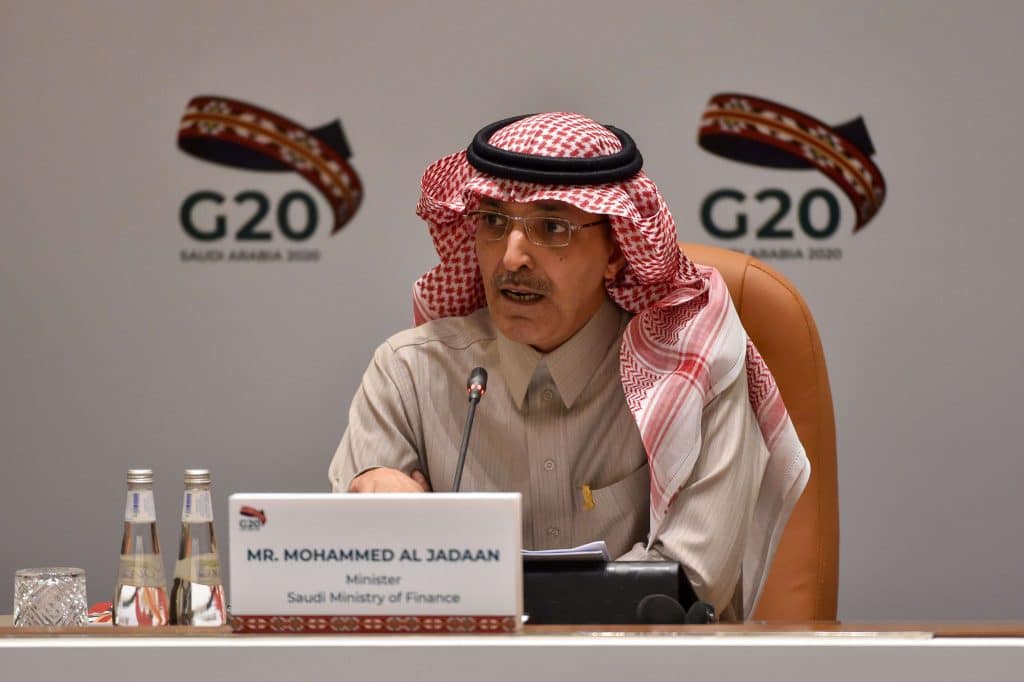 Also, as of June, living allowance ordered two years ago for state and military employees would be suspended.

The Finance Ministry made the measures public on Monday.

They are part of moves to support the economy as the coronavirus pandemic dwindles revenue.

Mohammed al-Jadaan, Finance Minister, explained that the government’s decision was to support the stability of non-oil revenues.

“The measures are painful but necessary,” al-Jadaan noted in a statement.

The stimulus package was to deter companies from laying off staff.