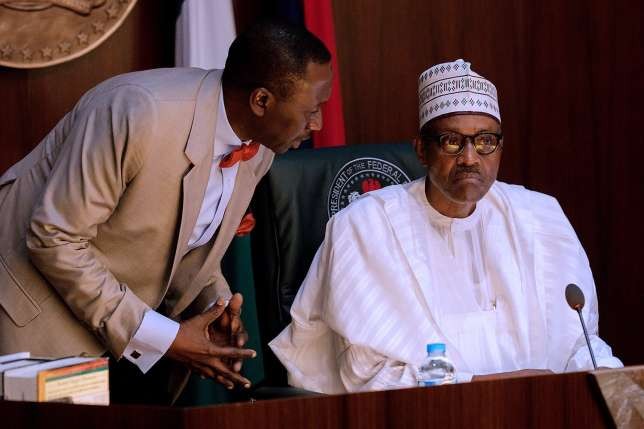 Gov. Rochas Okorocha of Imo disclosed this on Thursday after a closed door meeting with Buhari in the Presidential Villa, Abuja.

President Muhammadu Buhari is to embark on tour of South East states beginning with Ebonyi to improve the relationship between the region and the All Progressives Congress-led Federal Government.

Gov. Rochas Okorocha of Imo disclosed this on Thursday after a closed door meeting with Buhari in the Presidential Villa, Abuja.

“The South East before now was not measuring in APC. But we have worked out strategies and modalities on how to improve relationship between the people of South East and APC government.

“That was top on the agenda and the need for Mr President to come to South East as quickly as possible, to begin to show his presence.

“Luckily, the President will be coming to Ebonyi state very soon and he will pass through Imo state to Anambra state. So, covering three states within this short time will be right step in the right direction.

“We have come to realise in the south east that we are better off in APC than any other party in the federal republic of Nigeria.’’

He said that membership of the APC in the south east would continue to increase as many politicians had been joining the party in recent times.

He, however, stated that the President must go through party primaries so as to avoid imposition of candidates.

“I said, democratically and transparently done to the amazement of the whole world, the way we do our things in APC and people will be happy,’’ he added.

The News Agency of Nigeria (NAN) recalled that some APC Governors have advocated for automatic ticket for Buhari to enable him seek re-election in 2019.