Buhari has turned Nigeria to a jungle- Fani-Kayode 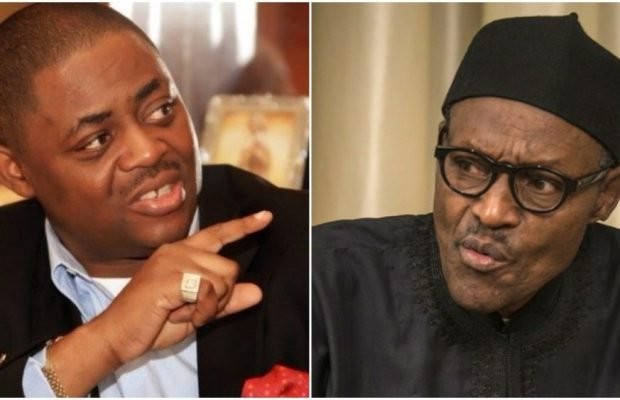 Lawyer and former minister Femi Fani-Kayode feels that Nigeria has been turned into a jungle by president Buhari’s APC government.

His statement is coming on the heels of a response by the first lady Aisha Buhari to a facebook post by Senator Shehu Sani.

The senator had in the post said ‘Prayer for the absent Lion King has waned;Until he’s back then they will fall over each other to be on the front row of the palace temple. Now the hyenas and the jackals are scheming and talking to each other in whispers;still doubting whether the Lion King will be back or not. Now the Lion king is asleep and no other dare to confirm if he will wake up or not. Its the wish of the Hyenas that the Lion King never wakes or come back so that they can be kings. Its the Prayers of the weaker animals that the Lion King comes back to save the Kingdom from the Hyenas,the wolves and other predators’.

Reacting on twitter Fani-Kayode said “First it was “dogs and baboons”.Now it is “hyenas and jackals”. Nigeria has been turned into a jungle fit only for animals by the Buharis!”

First it was “dogs and baboons”.Now it is “hyenas and jackals”. Nigeria has been turned into a jungle fit only for animals by the Buharis!