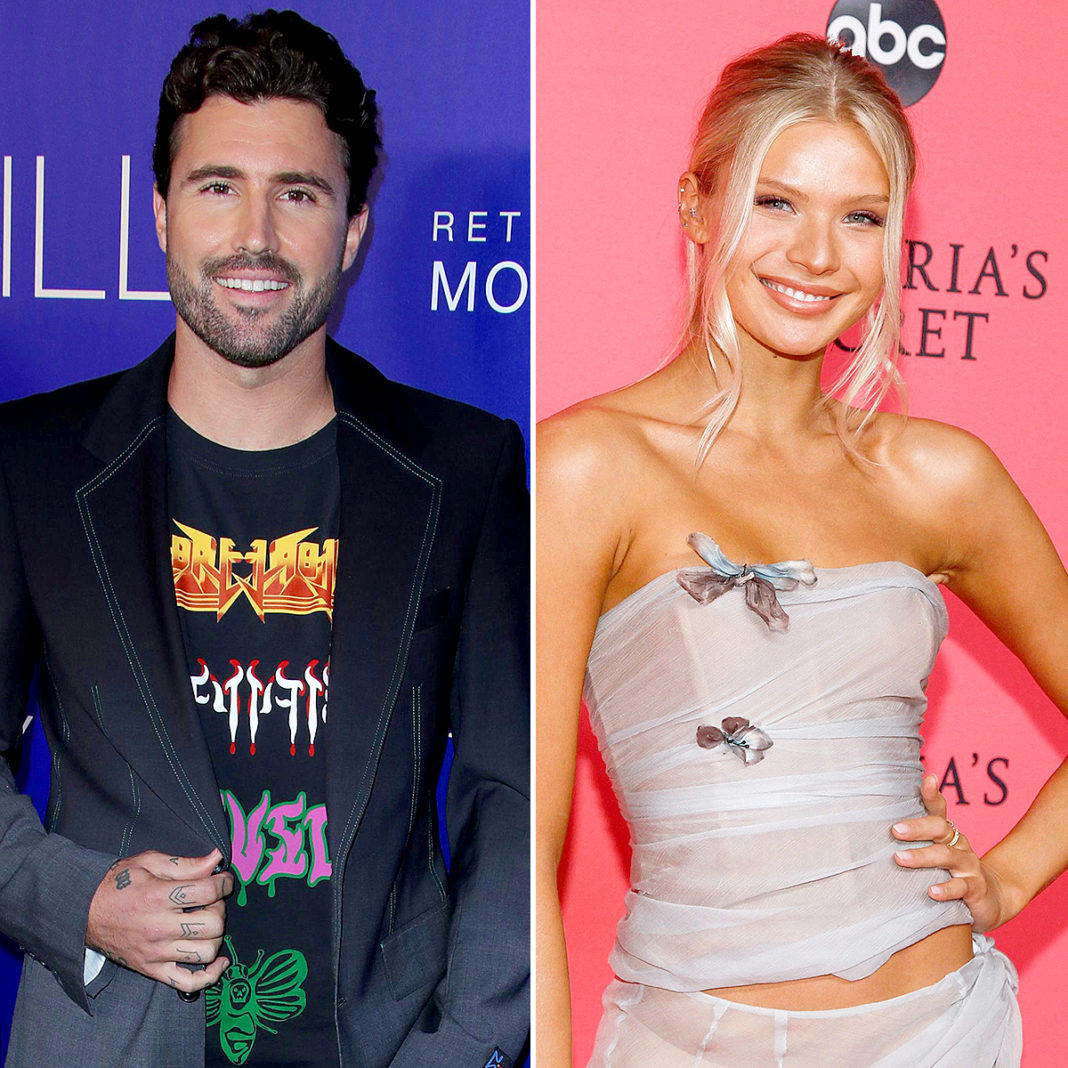 A budding romance? Brody Jenner and Josie Canseco publicly stepped out together for the first time since rumors of their potential new relationship began to swirl. 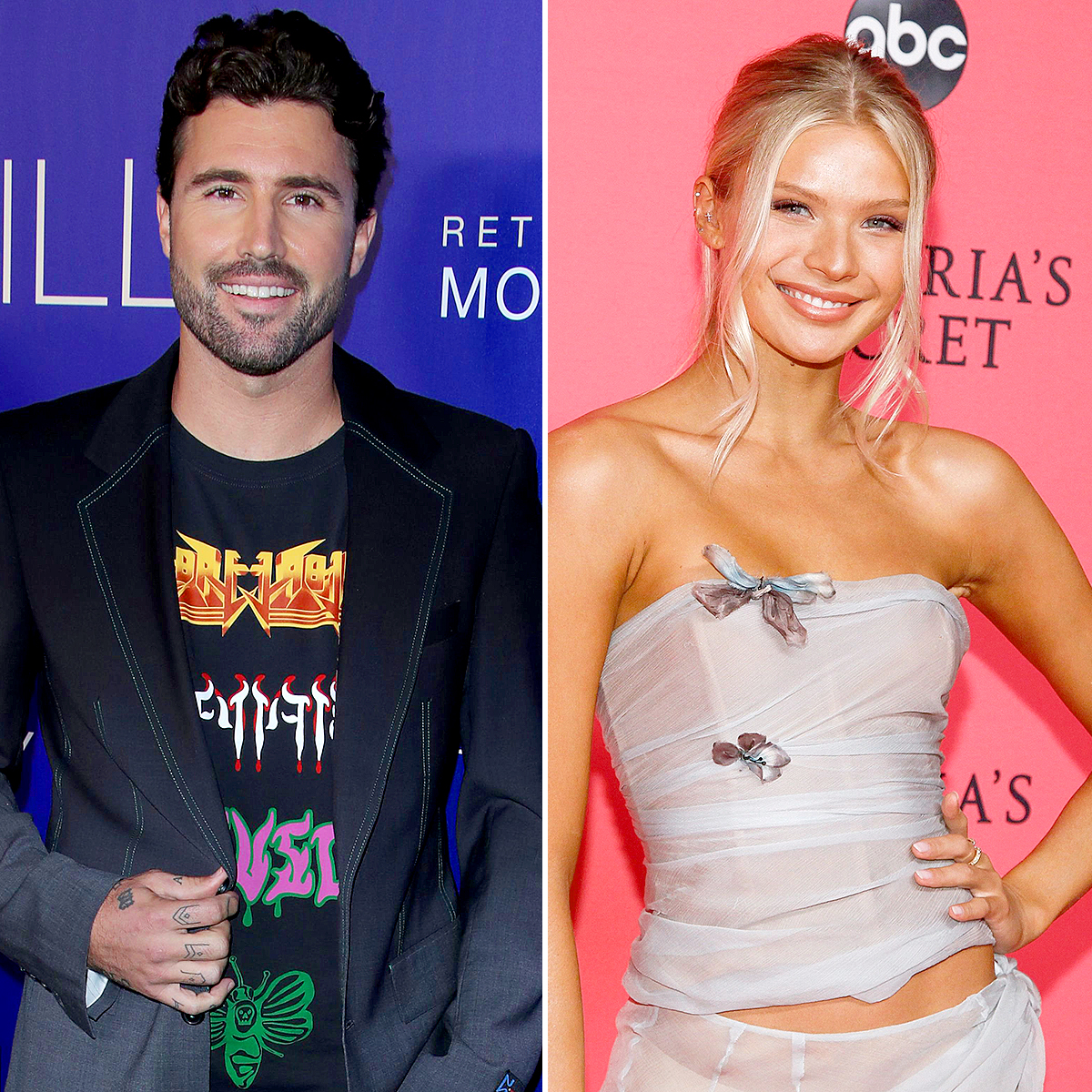 Playboy’s former Playmate of the Month, 22, sported a white crop top with black ripped jeans and wore her blonde hair in a high ponytail as she and the reality star, 35, arrived at Warwick nightclub in Hollywood on Wednesday, August 14. Jenner went casual in an all-black ensemble that he paired with a baseball hat.

In a video published by TMZ, the twosome could be seen exiting the same car and entering the establishment within seconds of each other. While Jenner and Canseco played it cool at the start of the night, they were spotted hugging and keeping close when they left the bar in the early hours of the morning on Thursday, August 15. 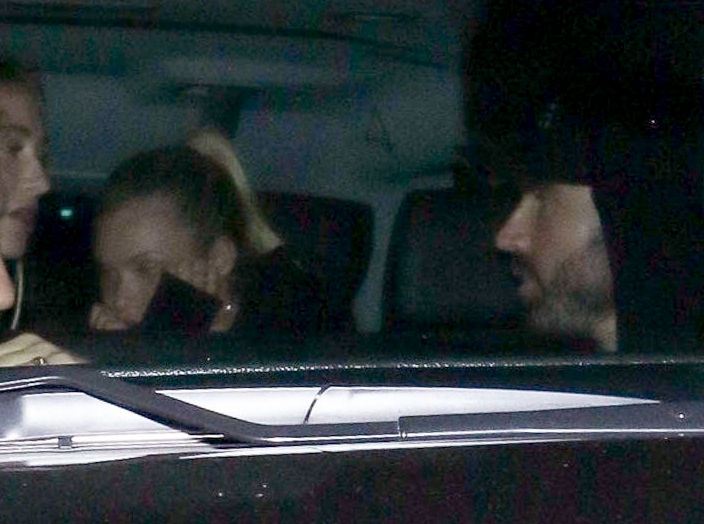 The Hills: New Beginnings star first sparked speculation he was dating the model earlier this month, just weeks after announcing his split from ex Kaitlynn Carter. Jenner posted  an Instagram photo of himself in Malibu on Sunday, August 11, to which Canseco commented with the heart-eyes emoji. The MTV personality’s mom, Linda Thompson, replied to Canseco’s comment with two kiss-face emojis.

TMZ later reported that the pair met during the Hills cast’s recent press tour in New York City, and have since been hanging out regularly, in addition to showing PDA around their pals.

Cater, 30, meanwhile, was spotted kissing and getting cozy with Miley Cyrus poolside in Italy on Saturday, August 10. That same day, Us Weekly confirmed that the “Mother’s Daughter” songstress, 26, and her husband, Liam Hemsworth, had split eight months after they wed at their home in the Nashville area.

An insider told Us that Carter and Cyrus bonded over their previous relationships. “Her and Miley became close within the past few weeks because they connected over their breakups and leaned on each other,” the source explained.