Britney Spears’ Ups and Downs With Dad Jamie Over the Years 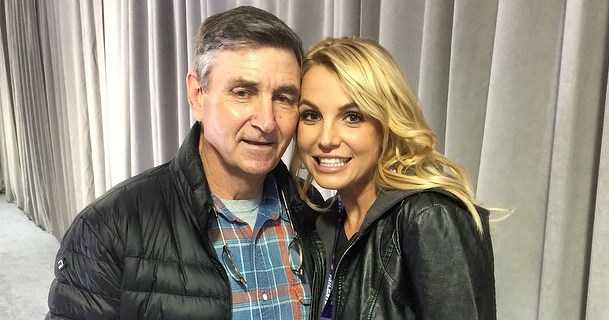 Britney Spears’ legal drama with her father, Jamie Spears, has continued to make headlines amid her indefinite work hiatus, but their ups and downs date back to her childhood.

“I and my daughter’s relationship has always been strained,” Jamie testified during a June 2019 court hearing.

Growing up, Britney and her mother, Lynne Spears, were thick as thieves, with the matriarch taking her eldest daughter to out-of-state auditions and performances in their native Louisiana. At the same time, Jamie bounced from job to job and struggled with alcoholism. Lynne considered leaving her husband several times after their July 1975 wedding (and even filed for divorce in December 1979 before withdrawing her petition), but breaking up their family was the last thing she wanted to do.

“When I look back, I guess I could have ended it a lot sooner and maybe saved myself and my son [Bryan] some heartache. But I wouldn’t have my girls, Britney and Jamie Lynn,” the former schoolteacher wrote in her 2008 memoir, Through the Storm. “Plus, it’s almost impossible to say I should have done this or that. At the time, divorcing Jamie did not seem like the right thing to do.”

After Britney’s career took off in 1998, however, her parents’ marriage took a turn for the worse. They divorced in May 2002, and the Grammy winner later called it “the best thing that’s ever happened to my family.”

After his split from Lynne, Jamie remained in Britney’s life and was tasked with playing a pivotal role beginning in February 2008, when a Los Angeles court gave him control of his famous daughter’s personal affairs and estate amid her much-publicized breakdown. Although he originally petitioned for the conservatorship to be temporary, it was made permanent that October. The legal arrangement has been in place ever since, despite Britney eventually making a professional comeback, releasing new albums, touring the world, judging a season of The X Factor, and raking in nearly $140 million during a four-year Las Vegas residency.

As Britney’s longest-serving conservator — others, like attorney Andrew Wallet and licensed fiduciary Jodi Montgomery, have come and gone over time — Jamie has been credited with essentially saving Britney’s life when she was at her lowest point.

“This is a story of a close family, but not a perfect one,” Jamie’s attorney Leon Gladstone said in court in October 2012. “It’s a story of a man who actually wanted nothing more for his daughter than to live and be well. It’s a story of a father who has had to step up and take action that he never thought he would have to take.”

And yet, the Crossroads actress and many people in her inner circle feel that ending the conservatorship is long overdue.

“Britney’s family is at war with each other, and it’s all because of the conservatorship,” a source exclusively told Us Weekly in September 2020, noting that Lynne, who briefly reconciled with Jamie in late 2010 but never remarried him, “wants a care plan established that would transition Britney’s personal life out of the conservatorship.”

As the #FreeBritney movement continues to make waves on social media, scroll down to revisit Britney and Jamie’s ups and downs over the years. 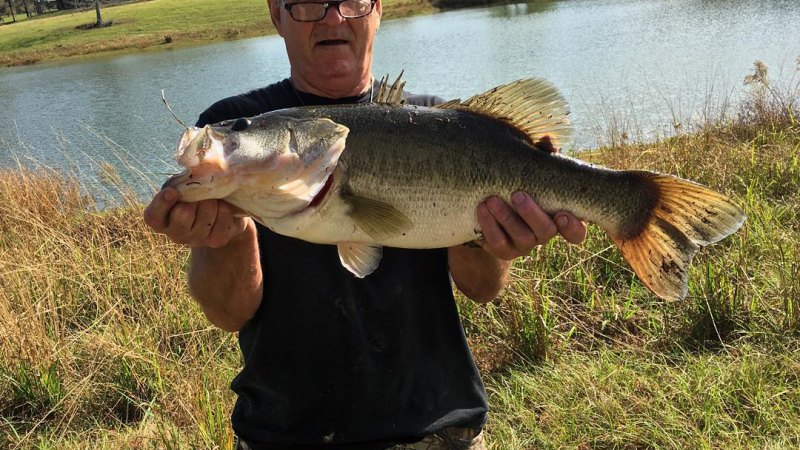 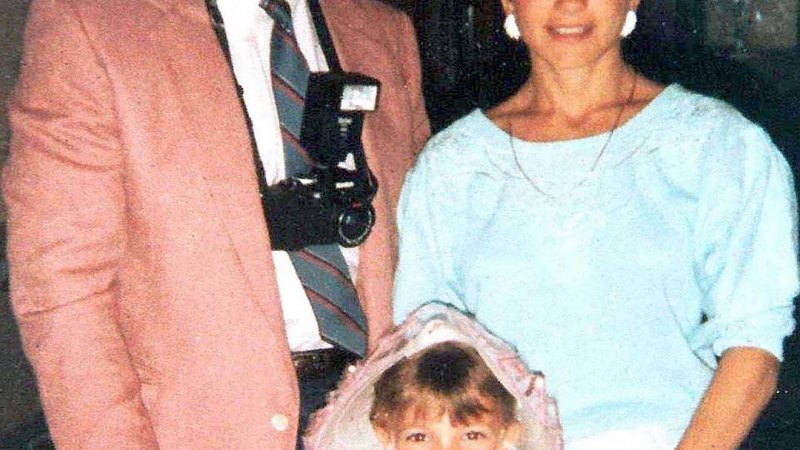 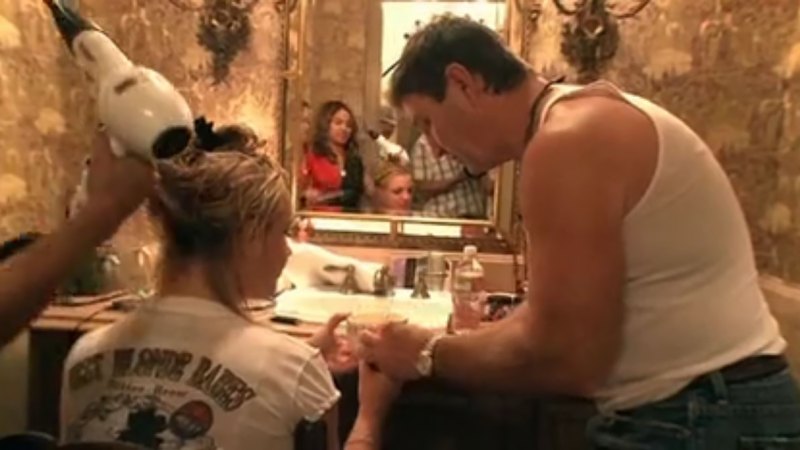 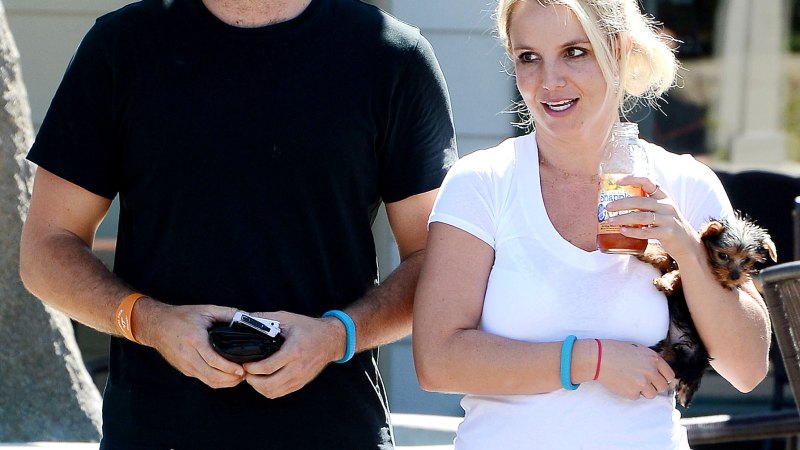 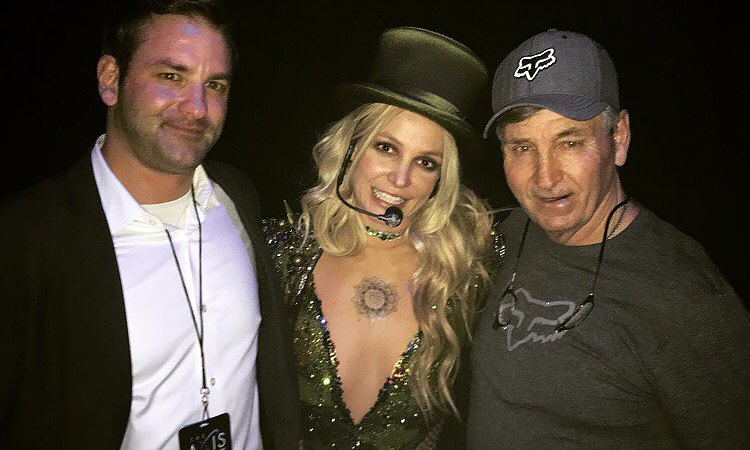 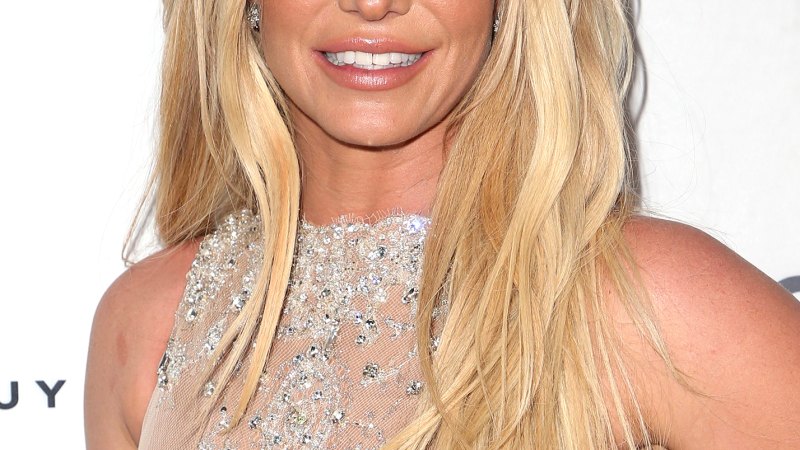 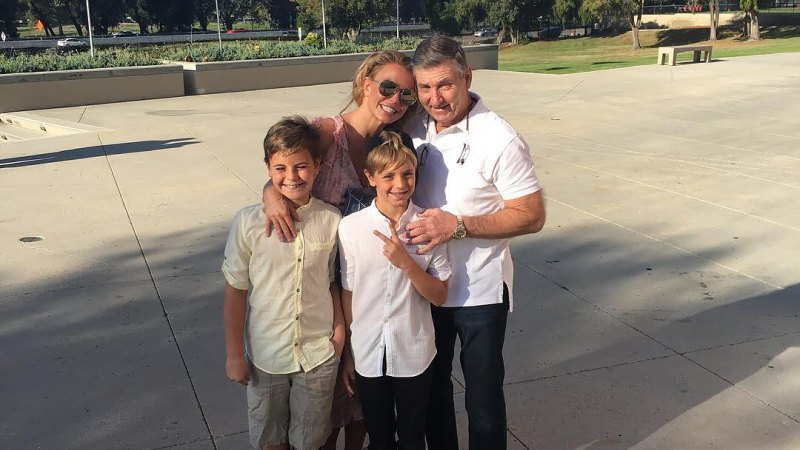 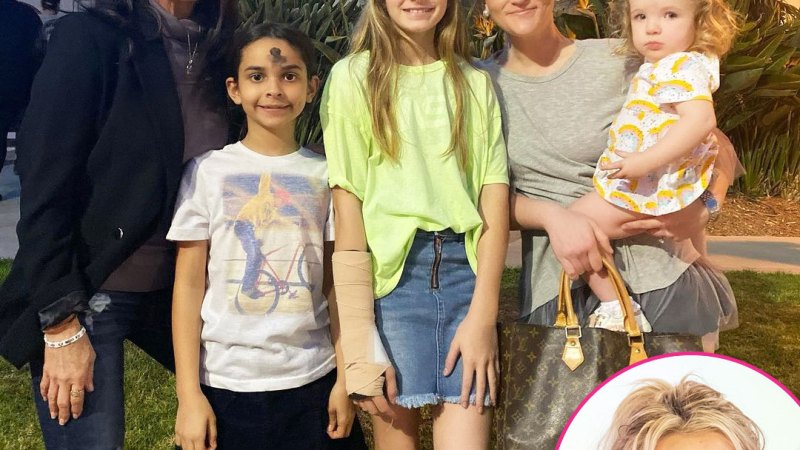 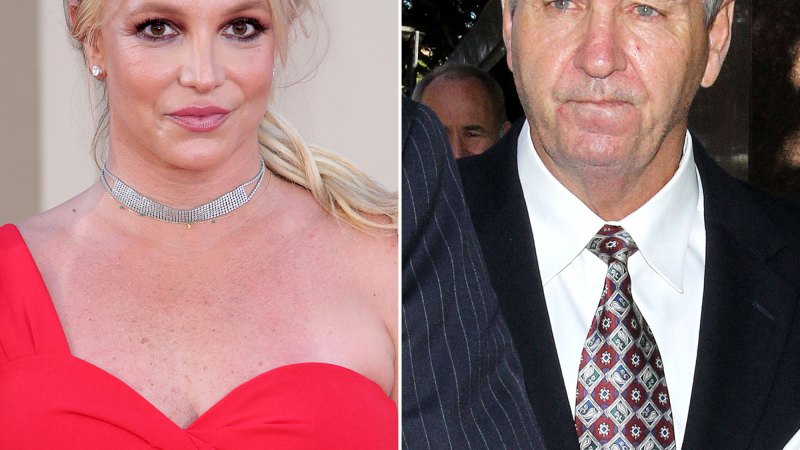 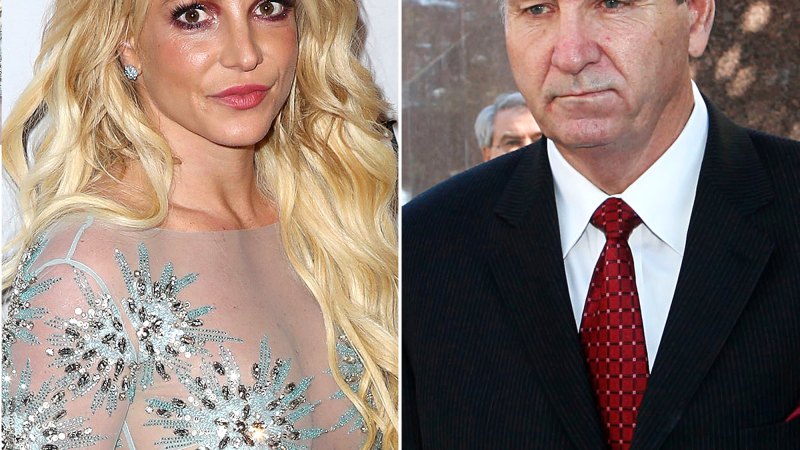 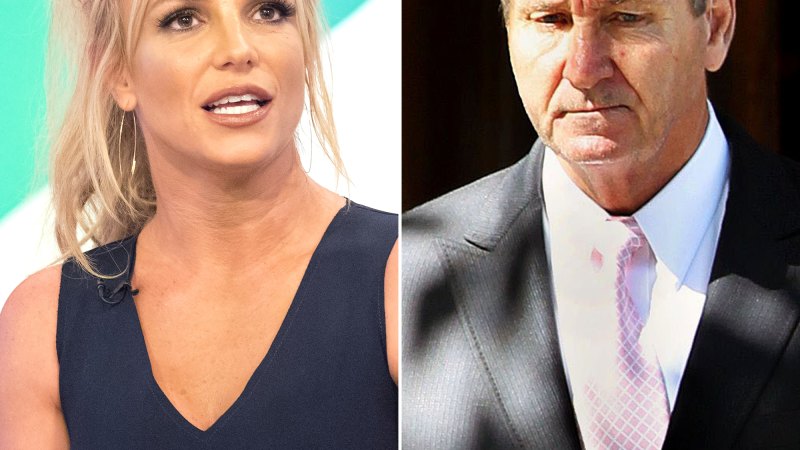 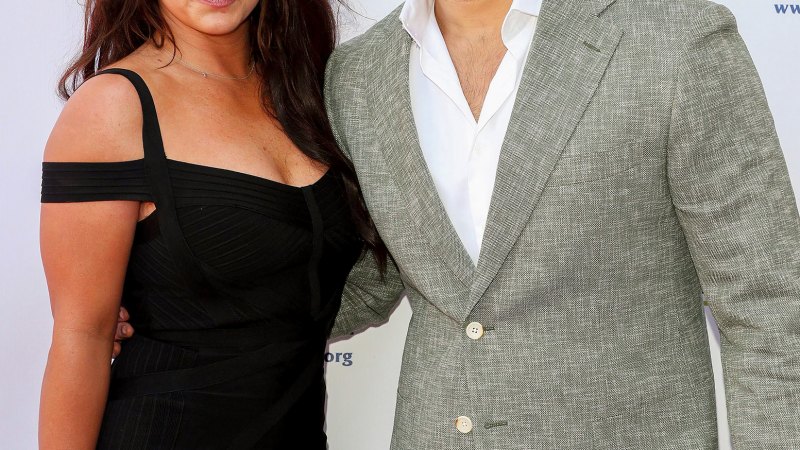