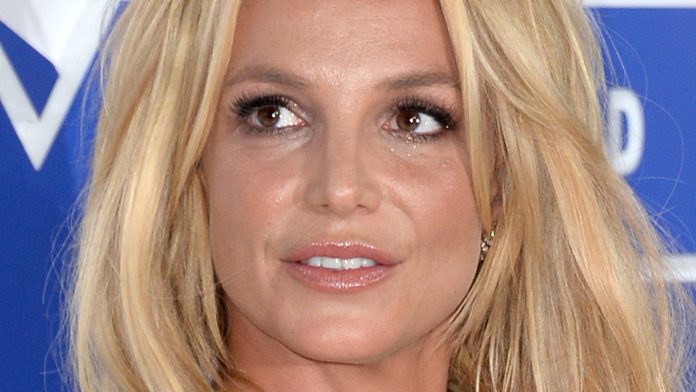 Jason Alexander, whom Britney Spears’ was married to for 55 hours in 2004, apparently had every intention of ruining her wedding to Sam Asghari. “She’s my first wife, my only wife,” he said on an Instagram Live. “I’m her first husband. I’m here to crash the wedding.”

Also read: Passed On Paradise: Why These Bachelor Nation Stars Turned Down ‘BiP’

Initial reports revealed that he tried to force his way into the event, but according to Spears’ bodyguard, Alexander also made an attempt to break into the “Toxic” singer’s bedroom while she was in it. The guard told the judge that Alexander headed straight to the bedroom after successfully trespassing on the property, but luckily it was locked. Alexander also apparently insisted he needed to talk to Spears despite not being on the guest list.

The good news is Spears’ wedding still went off without a hitch despite the unforeseen incident. “Although there were some hiccups, Britney and Sam had an amazing time at the end of the day,” a source told Entertainment Tonight. “They are so beyond happy that they are married. They aren’t going to be honeymooning just yet and they are just enjoying this moment together.”