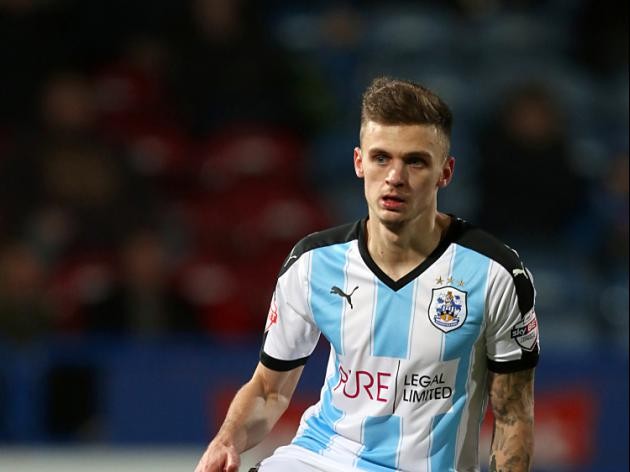 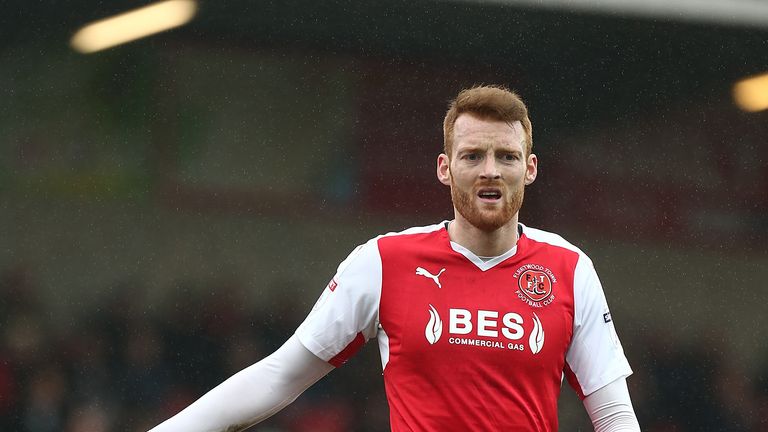 Bristol City are interested in Fleetwood’s Cian Bolger as a potential replacement for Aden Flint, according to Sky sources.

Flint is reportedly of interest to clubs in the Premier League and Championship after an excellent season with the Robins.

Manager Lee Johnson said at the end of the season that he “could not give any assurances” Flint would still be at Ashton Gate next season but that it would take a big offer for the club to consider a sale. 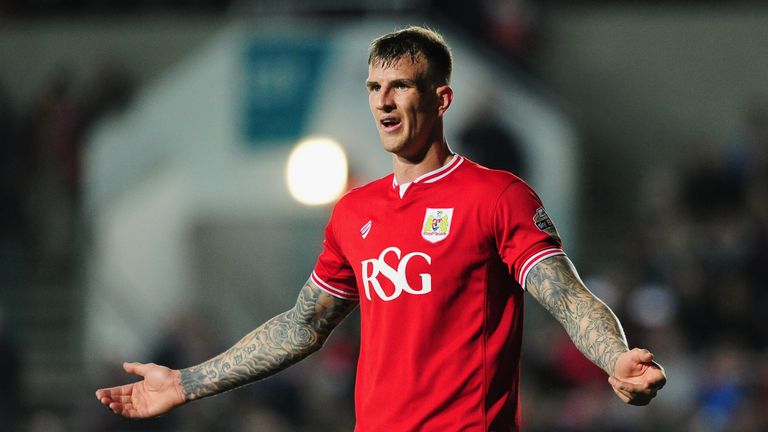 Nevertheless, City see Bolger, who impressed during Fleetwood’s unsuccessful League One play-off campaign last season, as a natural replacement at centre-back due to his similar profile.

The 25-year-old made 42 appearances for Fleetwood in their third season in League One last term, scoring six goals.

The former Republic of Ireland U21 international previously spent time on loan at City’s rivals Bristol Rovers whilst a youngster at Leicester.

He made his name at Southend, however, after signing from Bolton in 2014 before a switch to Fleetwood on a free transfer last summer.