Brett Lindsey says these MAFS stars are different off camera 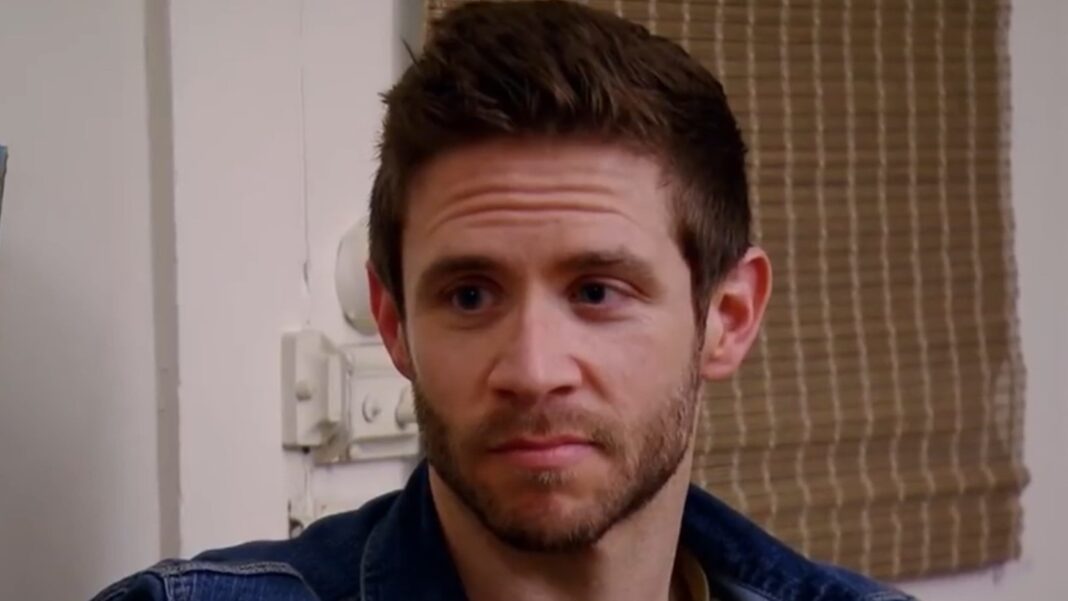 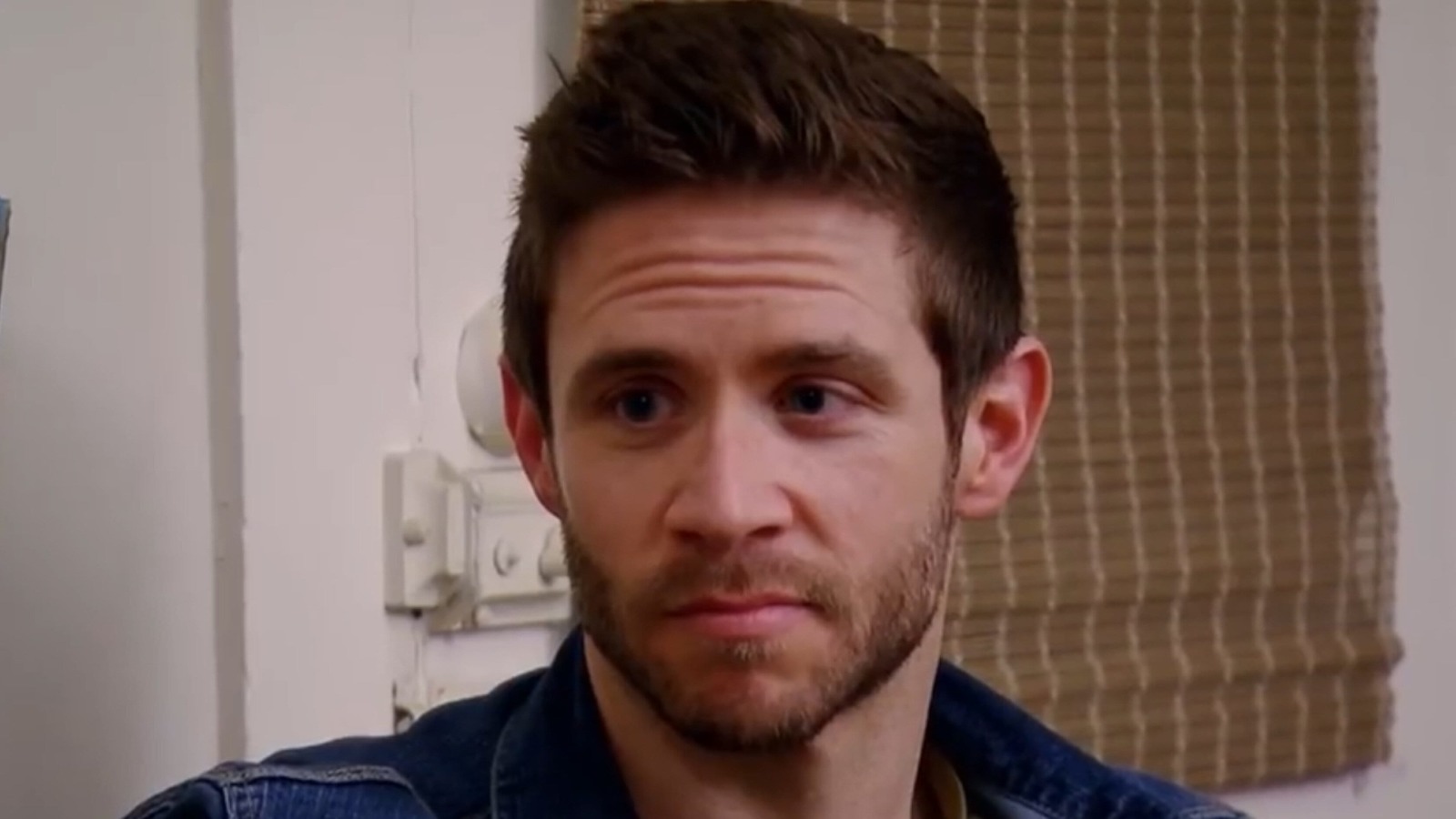 After Brett Lindsey’s early exit was displayed on national television, viewers and members of the cast had a less than favorable impression of him. In November 2020, Brett responded to Reddit’s fan questions and expressed his surprise with “how different” he felt his castmates were once the cameras stopped rolling. After telling fans how fans they would be “extremely surprised by how different everyone was” off-camera. He went on to call out the “mean girls” on the cast.

“Olivia and Amani formed the mean girls’ clique, and everyone towed the party line for the most part,” he explained to MAFS fans. “I was always under the impression that Henry and I got along really well,” he said about fellow season 11 newlywed Henry Rodriguez. “When I saw him on Unfiltered and the reunion talking negatively about people, it quite honestly caught me off guard.” Like Brett, Henry walked away from the show a divorcee following a pretty messy split with Christina Crochet.

In November 2020, Brett took to Instagram to share a photo with his new girlfriend during his visit to Bennett Kirschner’s house, showing fans that he at least made one friend from the show.