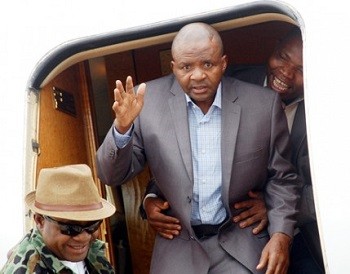 The former governor, whose helicopter crashed, died in the United States of America.

Suntai had remained unconscious since the crash of the helicopter on October 25, 2012, in Adamawa State.

A former Commissioner of Information in the state, Mr. Emmanuel Bello, confirmed the death of the former governor in an interview with our correspondent in Abuja on Wednesday.

Bello, who served in the regime of Suntai, said the “former governor died in the United States.”