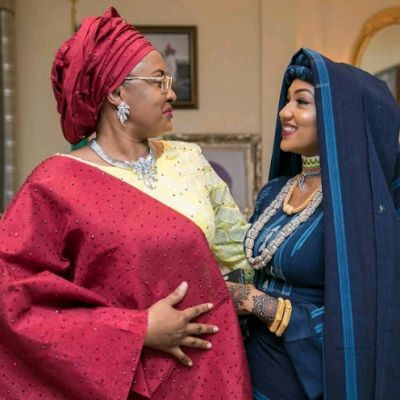 President Muhammadu Buhari is returning to the country today, after receiving medical attention in London.

The President had left the country on May 7, this year, after handing over power to Vice President Yemi Osinbajo, who has functioned as Acting President since then.

President Buhari is expected to speak to Nigerians in a broadcast by 7 a.m on Monday, August 21, 2017, according to Femi Adesina, the President’s media adviser.

Adesina said Buhari thanked all Nigerians who have prayed ceaselessly for his recovery and well-being since the beginning of the health challenge in January this year.

President Buhari will be arriving Nigeria after spending about 105 days in the United Kingdom on medical vacation.

A statement issued by his spokesman, Femi Adesina in Abuja Saturday morning said he would be coming back home later today having recovered from his illness.

Some Nigerians in the U.K. organized a vigil overnight on Friday at the Abuja House, London, where the president has been recuperating, demanding that he returned home.