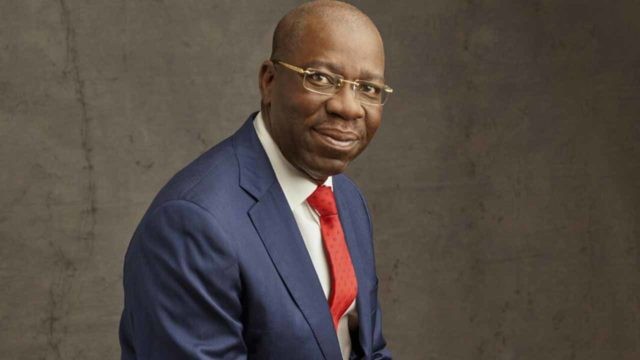 By Terry Paul
June 20, 2017
Alexander Okere, Benin
Edo State Governor, Godwin Obaseki, has sent a list of commissioner nominees to the state House of Assembly for confirmation as members of his cabinet.
The list came more than seven months after Obaseki was sworn in as Governor on November 12, 2016.
In a letter dated June 19, 2017, and addressed to the Speaker of the House, Dr. Justin Okonoboh, the governor urged the lawmakers to facilitate the confirmation of the nom‎inees.
Contained in the list were nominees drawn from the 18 local government areas of the state.
Shortly after the letter was read during plenary on the floor of House‎ on Tuesday, the Speaker noted that the list had long been expected by the people of the state.
Details later…
Share
Facebook
Twitter
WhatsApp
Pinterest
Linkedin
ReddIt
Email
Print
Tumblr
Telegram
Mix
VK
Digg
LINE
Viber
Naver
Flip
Copy URL
Previous article
Carrie Fisher’s death should be a wakeup call to people with sleep apnea
Next article
Allison Janney’s Assistant Receives a Message From Her Late Sister in Heartbreaking Hollywood Medium Clip