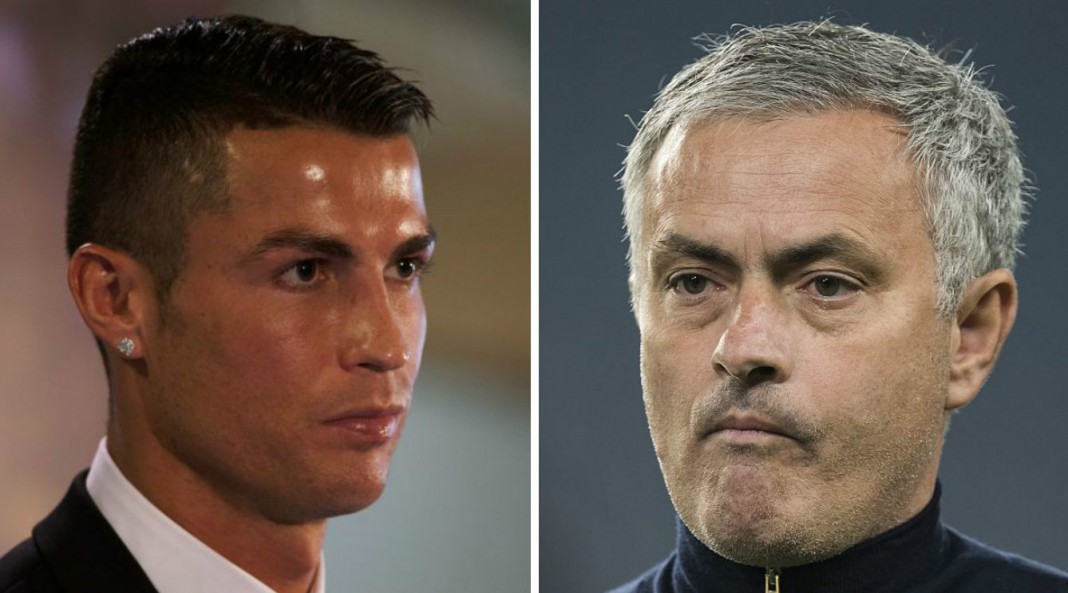 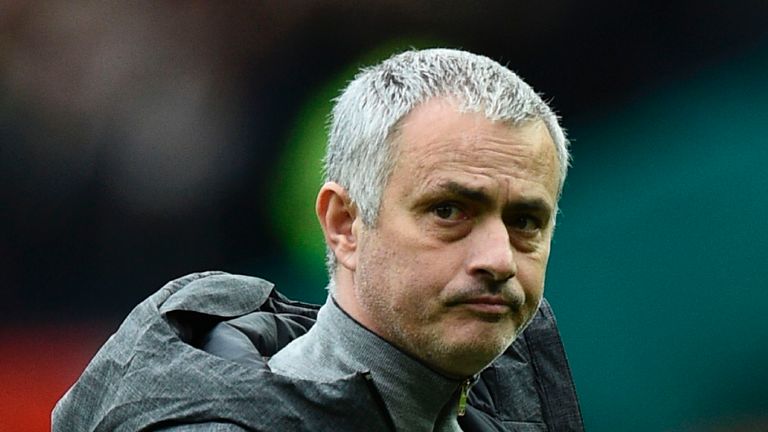 A Madrid prosecutor said on Tuesday that a claim of two counts of tax fraud in 2011 and 2012, when he was manager of Real Madrid, had been filed.

Mourinho owes the Spanish tax authorities £2.9m (€3.3m), according to a statement, which added it had presented a claim to a local court. 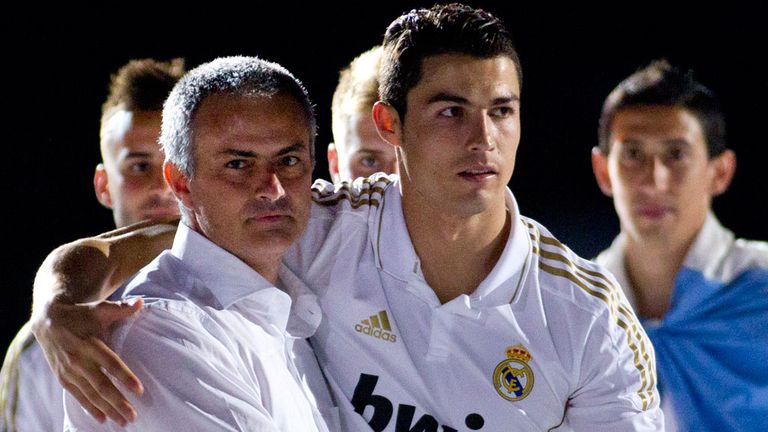 The allegations follow those made against Cristiano Ronaldo made by Spanish tax authorities last week, which led to the player disclosing a wish to leave the country and perhaps work with Mourinho again at Old Trafford.

Ronaldo played under Mourinho while the 54-year-old was in charge at Real Madrid between 2010 and 2013, winning one La Liga title, one Copa del Rey and one Spanish Supercopa during that time.

He left Spain to retake the manager’s job at Chelsea, where he won the 2014-15 title but was sacked six months later after losing the support of players.

Mourinho was named manager at Manchester United last summer and won the Europa League, EFL Cup and Community Shield in his first season.