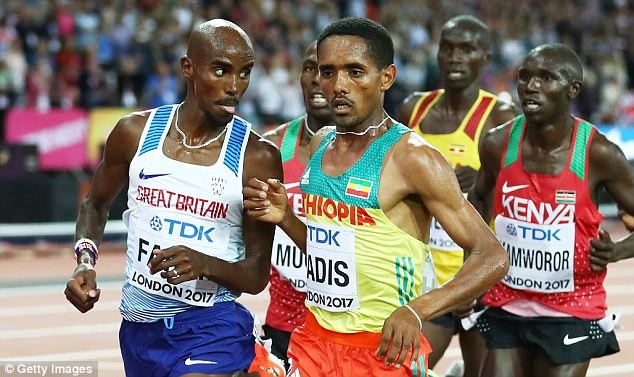 Britain’s four-time Olympic champion Mo Farah ended his track career in thrilling fashion on Thursday with victory in the 5,000m at the Diamond League final in Zurich.

The 34-year-old Farah, also a six-time world champion who will now switch to road running, clocked 13min 06.05sec to defeat Paul Chelimo of the United States and Muktar Edris of Ethiopia.