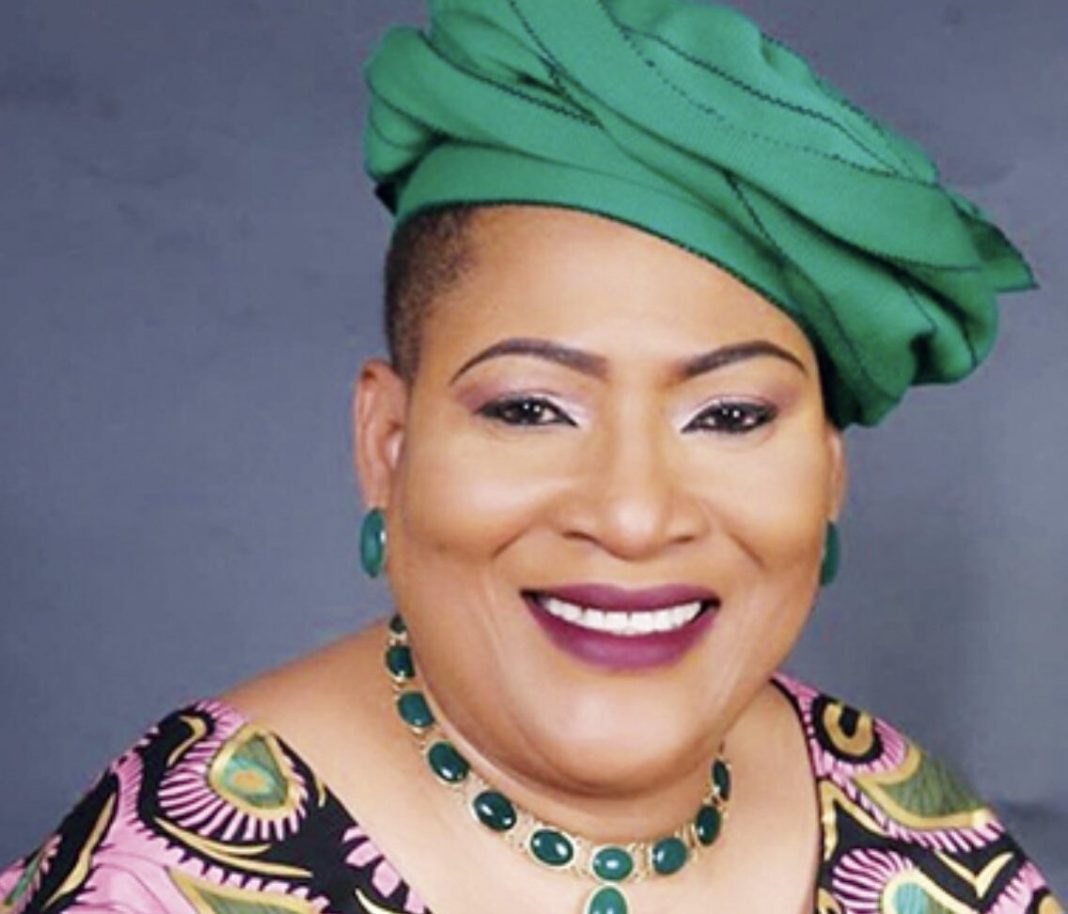 An All Progressives Congress (APC) chieftain in Lagos, Kemi Nelson has passed away.

The 66-year-old politician and federal government official died on Sunday.

“We lost a dear soul to the cold hands of death earlier today,” he announced on Twitter.

“May the soul of the late Chief Mrs. Kemi Nelson, former Southwest Women Leader of the @OfficialAPCNg.

“Rest In Peace and may God grant her immediate family, friends, and associates the fortitude to bear this loss.”

The deceased was the senatorial candidate for the Lagos West district in 1992 and was defeated by Bola Tinubu. The duo have been politically inseparable since

She joined Alliance for Democracy (AD) after democracy returned in 1999 and served as the Commissioner for Women Affairs and Poverty Alleviation when Tinubu was Lagos governor.

Nelson later became the Woman Leader of the APC in Lagos and afterward the South-West Woman Leader.

The influential party chieftain served on several committees within the party. She was the only female serving member of the Lagos Governor’s Advisory Council (GAC).