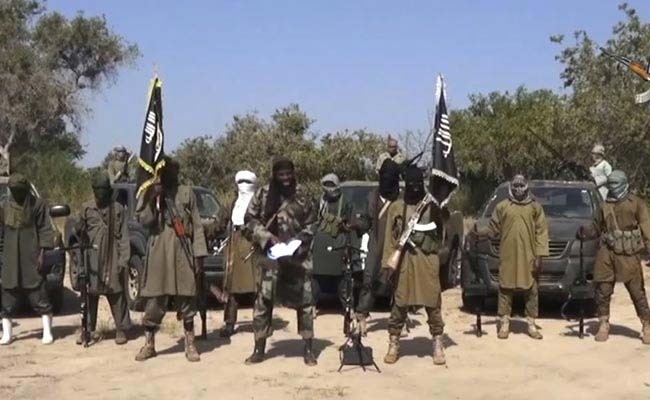 Eight Chadian soldiers were killed in fierce fighting with Boko Haram insurgents at the weekend on islands on Lake Chad, which borders four countries on the edge of the Sahara, the Chadian army said Monday.

“Our forces attacked Boko Haram elements on five islands near Nigeria on June 24 and 25,” said Colonel Azem, spokesman for Chad’s chief of staff, indicating eight soldiers had died and another 18 were wounded.