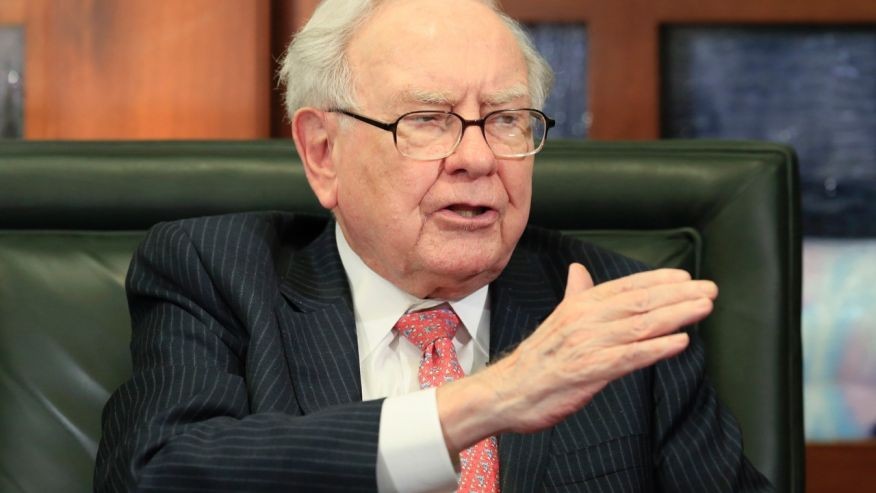 An anonymous fan of Warren Buffett agreed to pay $2,679,001 at an online charity auction to have lunch with the billionaire chairman of Berkshire Hathaway Inc.

As of March 2017, 86-year-old Buffett is the second wealthiest person in the United States, and the fourth wealthiest in the world, with a total net worth of $$76.2bn according to Forbes magazine. He is donating virtually all of his fortune to charity.

As reported by Reuters and Associated Press, the winning bid came in the closing seconds of the five-day eBay auction, which drew 41 bids before ending on Friday night. It was lower than the record $3,456,789 bid in similar auctions in 2012 and 2016.

Money will go to Glide, a San Francisco charity that provides food, health care and other services to the homeless, the impoverished, and people struggling with substance abuse.

The successful bidder and up to seven friends will dine with Buffett at the Smith & Wollensky steak house in Manhattan.

Buffett has held 18 annual auctions for Glide, raising about $26.3m. He became involved with Glide after his first wife, Susan, became a volunteer, prior to her death in 2004.

“We are very delighted and proud that Mr. Buffett has, for years, made sure that he participates,” the Rev. Cecil Williams, 87, co-founder of Glide and pastor since 1963 of the Glide Memorial United Methodist Church, said after the auction ended.

Contributions have a “tremendous impact” on people who find themselves “really unable to come to grips with the issue of poverty in urban America,” Williams said.

He later became one of Buffett’s investing deputies, and along with fellow deputy Todd Combs, is likely to oversee Berkshire’s stock investments after Buffett departs.

Berkshire has more than 90 businesses in the insurance, energy, industrial, railroad, retail and other sectors. Buffett owns about 18 percent of the $419 billion company.

The lunches that fetched $3,456,789 remain the most expensive items sold on eBay where all proceeds went to charity.