Adam West, Who Played The Dark Knight At His Brightest, Dies At 88 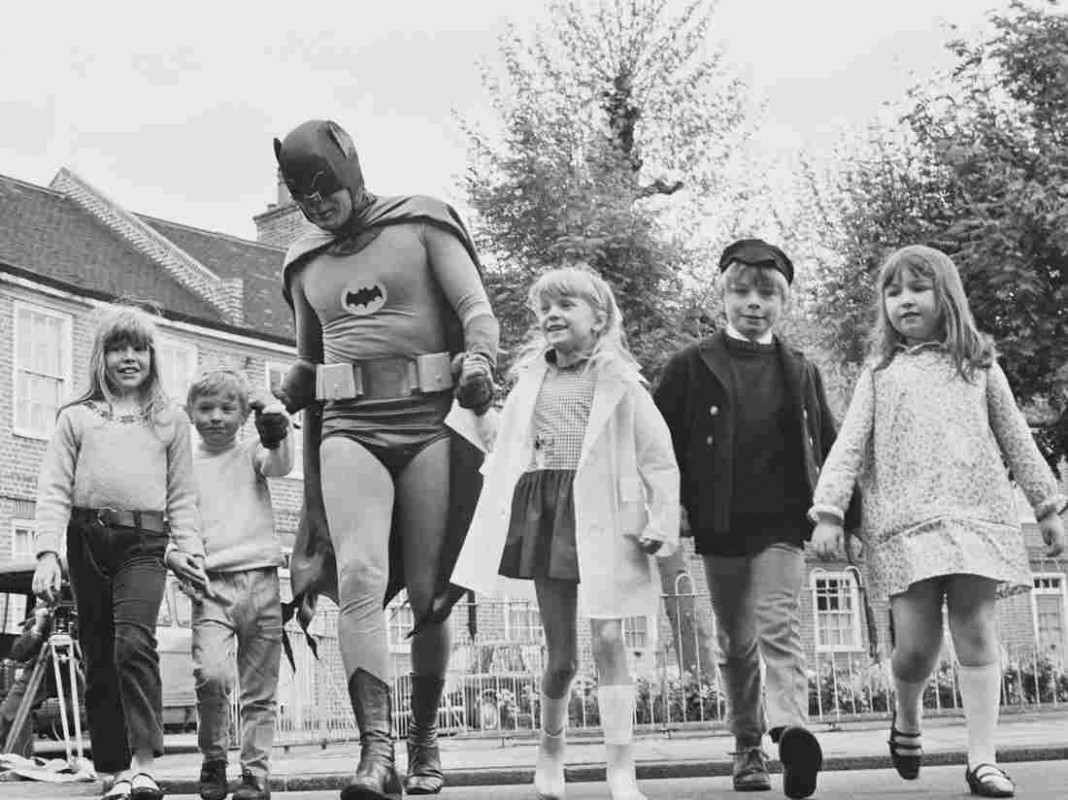 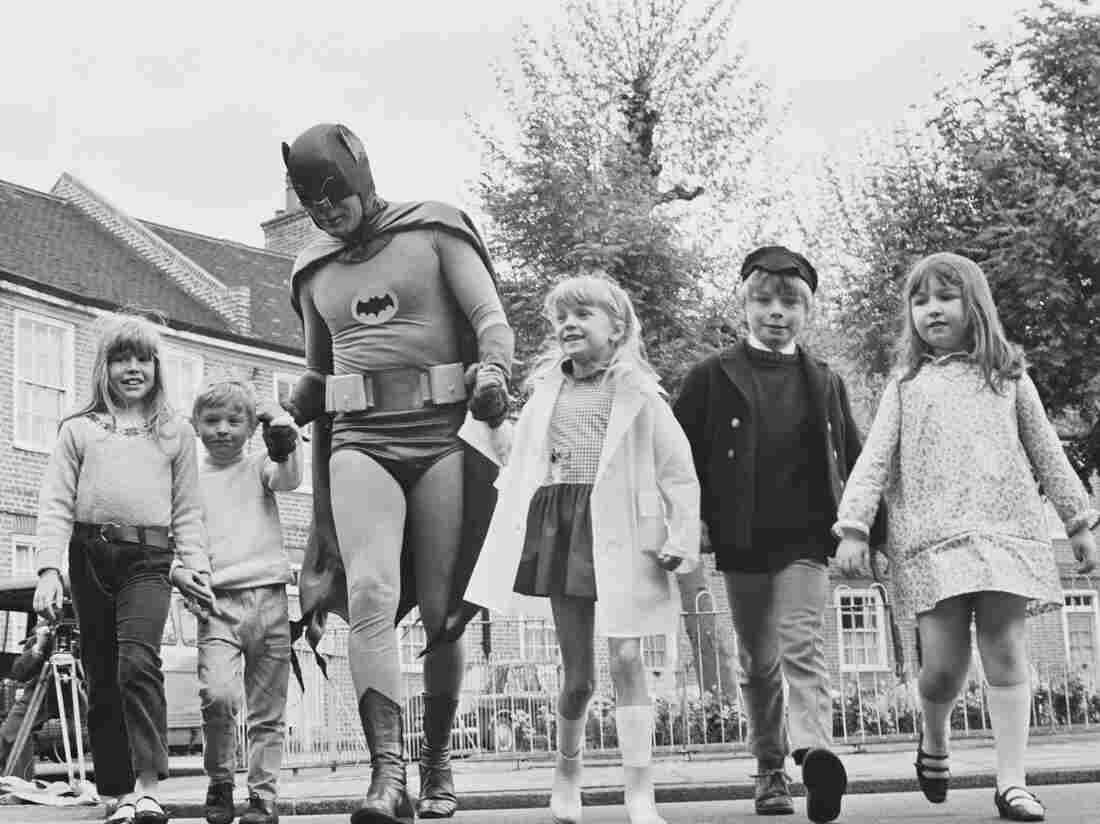 Adam West, dressed as Batman for the filming of a 1967 road safety ad for children. Watson/Getty Images hide caption

Adam West, dressed as Batman for the filming of a 1967 road safety ad for children.

Adam West, the actor behind one of the most beloved and enduring renditions of Batman, died Friday night at the age of 88. For much of the 1960s, West donned the black mask of the caped crusader, playing the role as a plucky, intrepid hero for television.

“Adam West passed away peacefully last night after a short but brave battle with leukemia,” his family writes in a Facebook post. “He was a beloved father, husband, grandfather, and great-grandfather. There are no words to describe how much we’ll miss him.”

Our beloved AW passed away last night. He was the greatest. We’ll miss him like crazy. We know you’ll miss him too – West Family pic.twitter.com/8bkEq1C2ao