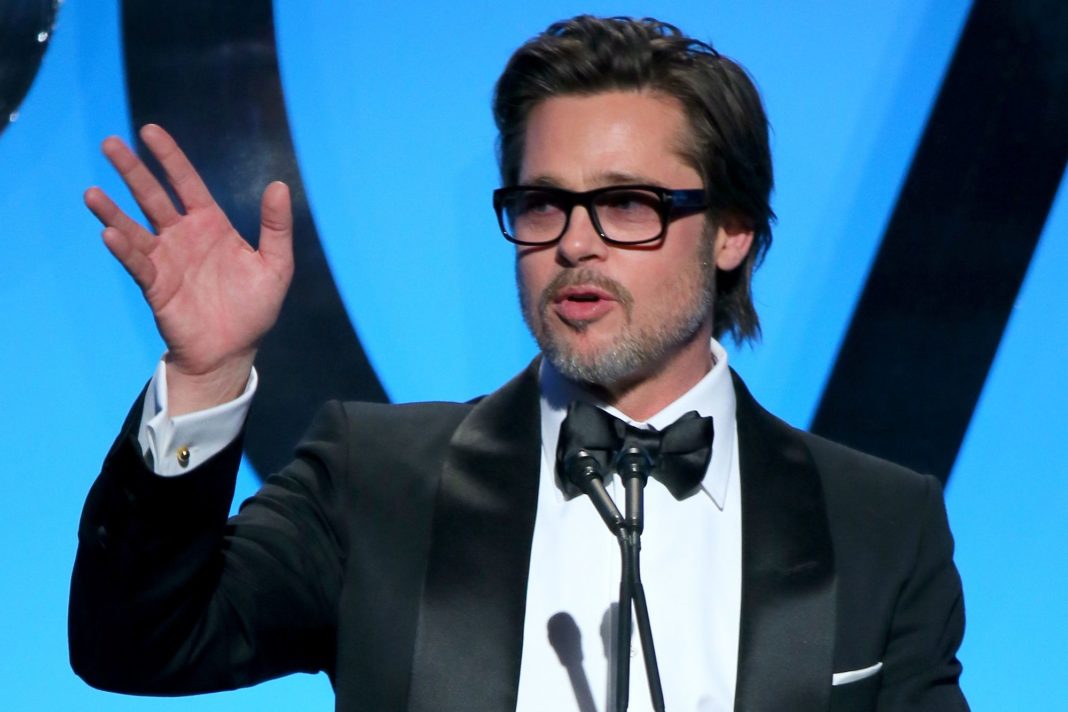 North Carolina-based Industrial Heat, which is valued around $1 billion, is designing “power sources that run on ‘low-energy nuclear reactions’,” the report said.

The company and its investors are betting on a science that creates energy without environmentally harmful gases and nuclear waste.

The Briarcliff Trust, which owns Pitt’s Hollywood estate, has held a stake in Industrial Heat’s UK holding company since 2015, the report said.

Pitt and Powell Jobs are not the only celebrities betting on nuclear fusion companies. In March, CNBC reported that Jeff Bezos has poured million of dollars into a start-up trying to commercialize fusion energy called General Fusion.