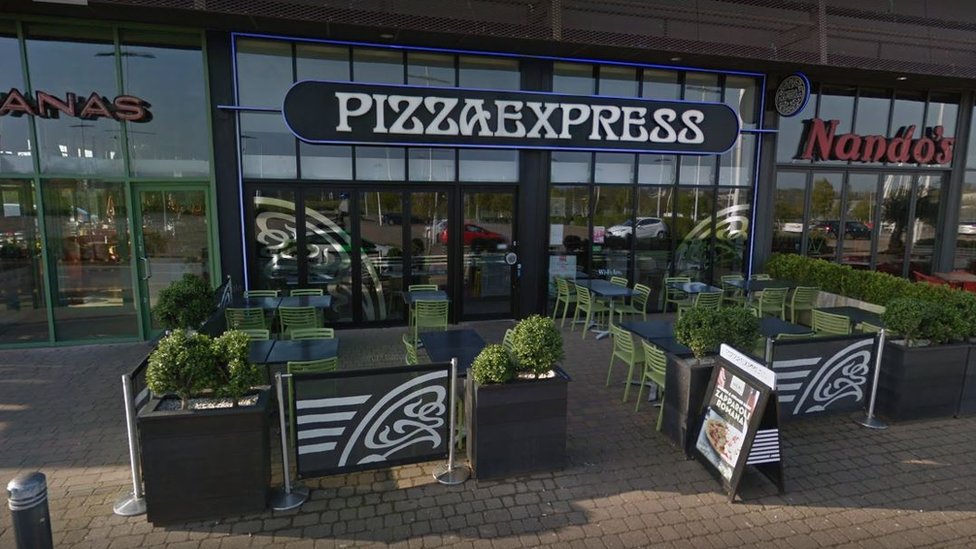 A 16-year-old boy has suffered “potentially life-changing injuries” after being sprayed in the face with an “unknown substance”.

The attack happened near Pizza Express at Cribbs Causeway, Bristol, at about 20:45 BST on Saturday.

Avon and Somerset Police said the boy was having a dispute with another male when he was attacked.

The victim is receiving treatment in hospital for potentially life-changing but not life-threatening injuries.

Det Insp Richard Marsh said: “This is a very concerning incident in which a bottle containing an unknown substance, possibly a type of corrosive, has been sprayed into the face of a teenage boy.

“The victim is being looked after in hospital by medical experts but has some serious injuries which may be permanent.”

A police cordon is in place around the area to allow officers to carry out an investigation.