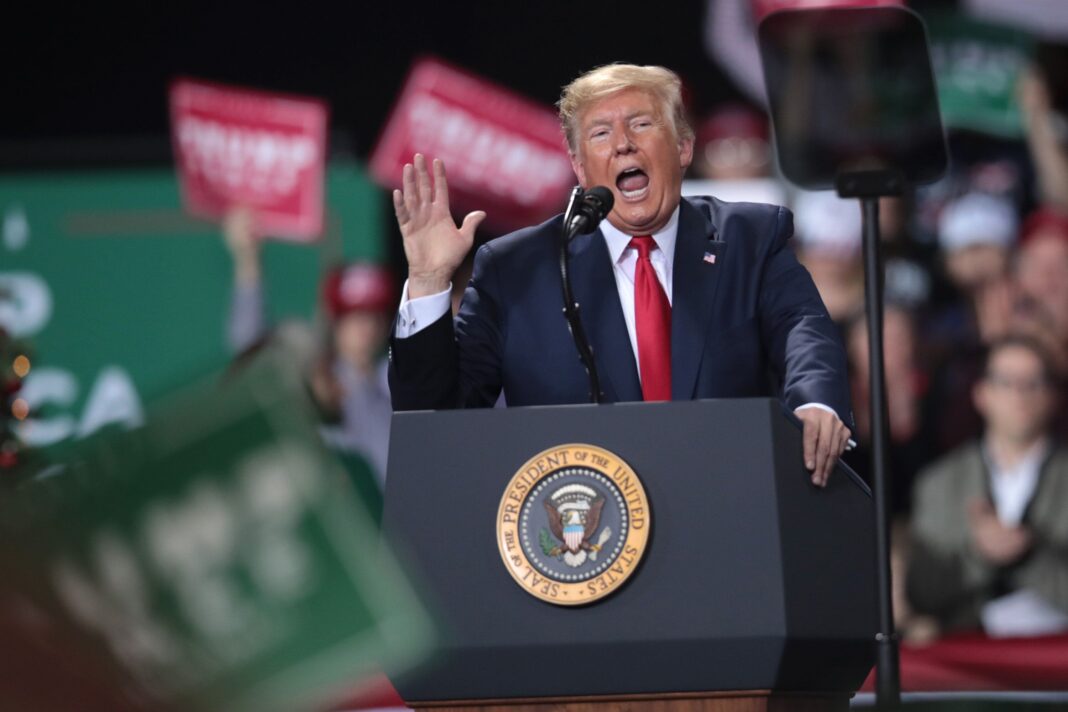 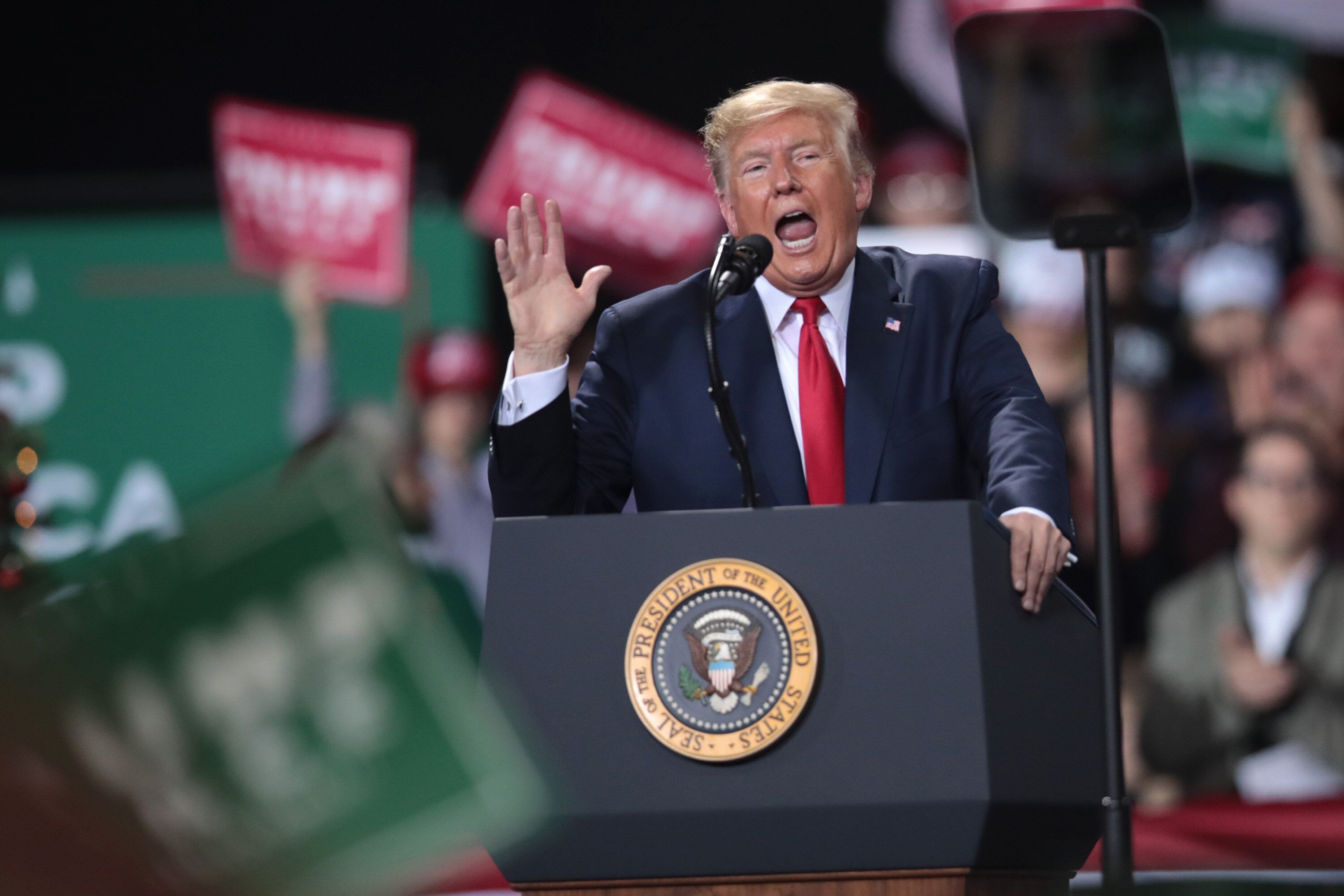 The editorial board of The Boston Globe made a case for the criminal prosecution of Donald Trump in a comprehensive interactive graphic that looked at “future-proofing” the presidency from “the next American tyrant.”

There “is only one way left to restore deterrence and convey to future presidents that the rule of law applies to them,” the newspaper wrote in the editorial published this week. “The Justice Department must abandon two centuries of tradition by indicting and prosecuting Donald Trump for his conduct in office.”

It was “not a recommendation made lightly,” acknowledged the editorial, because “the longstanding reluctance to prosecute former leaders is based on legitimate concerns about the justice system being used to settle political scores.”

“But filing charges against former leaders is not a radical step, either,” it added, noting how other democracies “routinely manage to prosecute crooked former leaders without starting down a slippery slope to authoritarianism.”

Prosecutors would have “plenty of potential crimes from which to choose” when it came to twice-impeached Trump’s time in office, the editorial continued, noting his “repeated attempts to obstruct justice,” his “efforts to overturn the Georgia election results,” and his” infamous incitement” of the U.S. Capitol riot.

“Allowing him to go unpunished would set a far more dangerous precedent than having Trump stand trial,” the editorial concluded. “To reform the presidency so that the last four years are never repeated, the country must go beyond passing laws: It must make clear through its actions that no person, not even the president, is above them.”