Boston Celtics trade No. 1 overall pick in 2017 Draft to Philadelphia 76ers for No. 3 pick 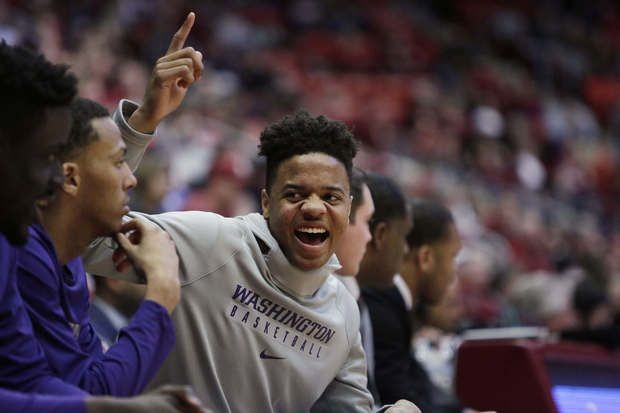 The Boston Celtics announced today that they have acquired the third overall selection of the 2017 NBA Draft and the favorably-protected rights to a future first round pick from the Philadelphia 76ers in exchange for the first overall pick in this year’s draft.

“We’re thrilled to be able to select what we expect be an impact player with the third pick in this year’s very talented draft class, while also adding a highly valuable future asset as we continue to build towards Banner 18,” said Celtics president of basketball operations Danny Ainge.