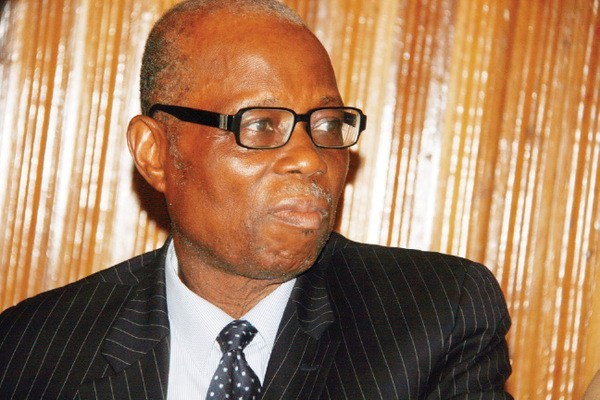 •Says ‘we have done it before’

A former Attorney General and Minister of Justice of Nigeria, Justice Bola Abdul-Jabbar Ajibola (SAN), has called for the establishment of special tribunals to tackle corruption in Nigeria.

Ajibola said special tribunals were necessary to ensure “social justice” because abnormal situations often require abnormal remedies, noting: “We have done it before”.

The former judge of the International Court of Justice (ICJ) at the Hague explained that to ensure social justice, the spirit and letter of the law must be considered in resolving cases in many instances.

According to him, recent judicial pronouncements on many cases related to corruption and abuse of office show “obvious weaknesses and spinelessness” in the administration of justice.

“We can still operate special tribunals with honest, intelligent justices of high integrity that will dispense justice fairly impartially, equitably under the rule of law”,  Ajibola stressed.

He advised that the executive and the judicial arms of government must quickly come together to initiate other forms of tackling corruption as the current system was not yielding expected results.