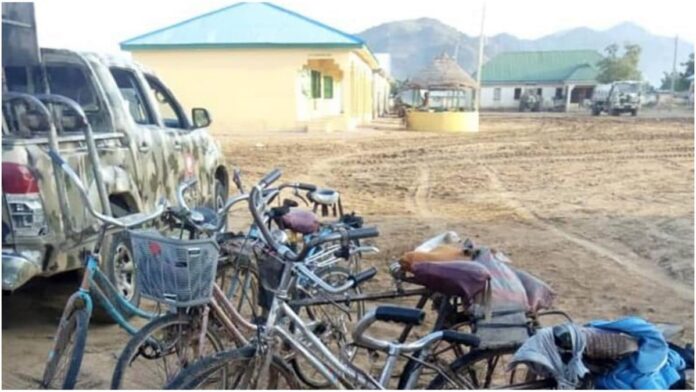 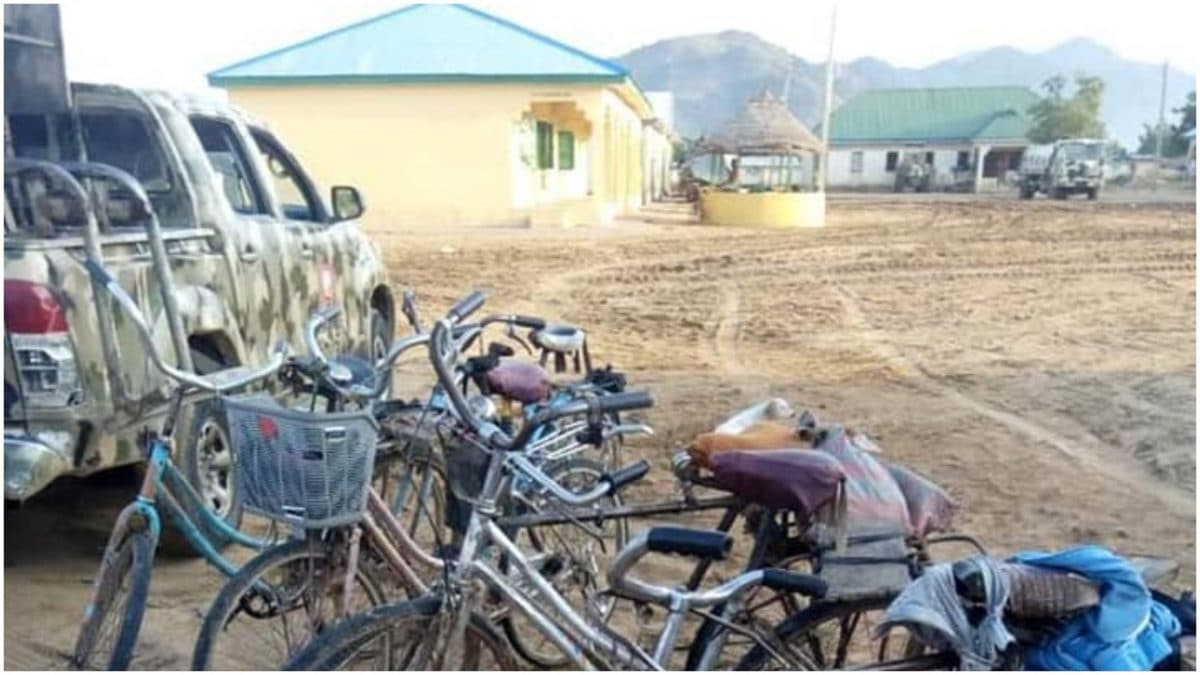 Acting Director Army Public Relations, Colonel Sagir Musa disclosed this in a statement issued on Wednesday where he said the success was in continuation of the clearance operations to rid off the remnants of terrorists.

“In continuation of the clearance operations to get rid of the remnants of terrorists in line with the newly introduced Super Camp Concept of Operation, troops of Special Response Area Pulka, Operation HALAKA Dodo, Theatre Command Operation LAFIYA DOLE in collaboration with Civilian Joint Task Force, have conducted a successful raid operation at Kirawa community in Borno State where crouching terrorists reportedly hibernate.

“The troops came in contact with terrorists which led to a serious engagement forcing the criminals to flee in disarray as a result of superior fire power from the troops.

“Consequently, three terrorists lost their lives during the operation and unconfirmed number were wounded,” he said.

The Army spokesman noted that “a cordon and search mission was conducted in the area where 6 bicycles and some quantity of food items were recovered.”

According to him investigation revealed that the eliminated terrorists were members of the terrorists’ logistic cell.

“No soldier was killed, wounded or missing in action during the encounter”, he said.

Colonel Musa also assured that troops would continue to deny the terrorists freedom of action as the morale and fighting spirit of the soldiers remained high.