Boehner Says Apart From Foreign Policy, Trump Has Been ‘A Complete Disaster’ 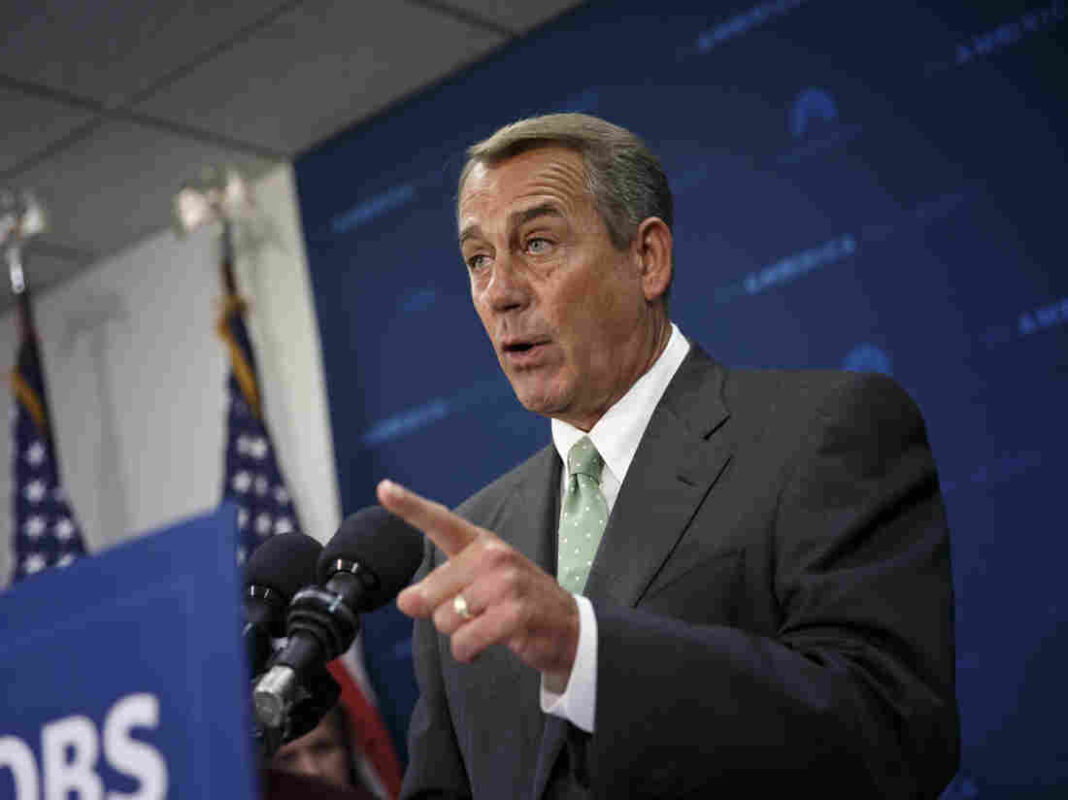 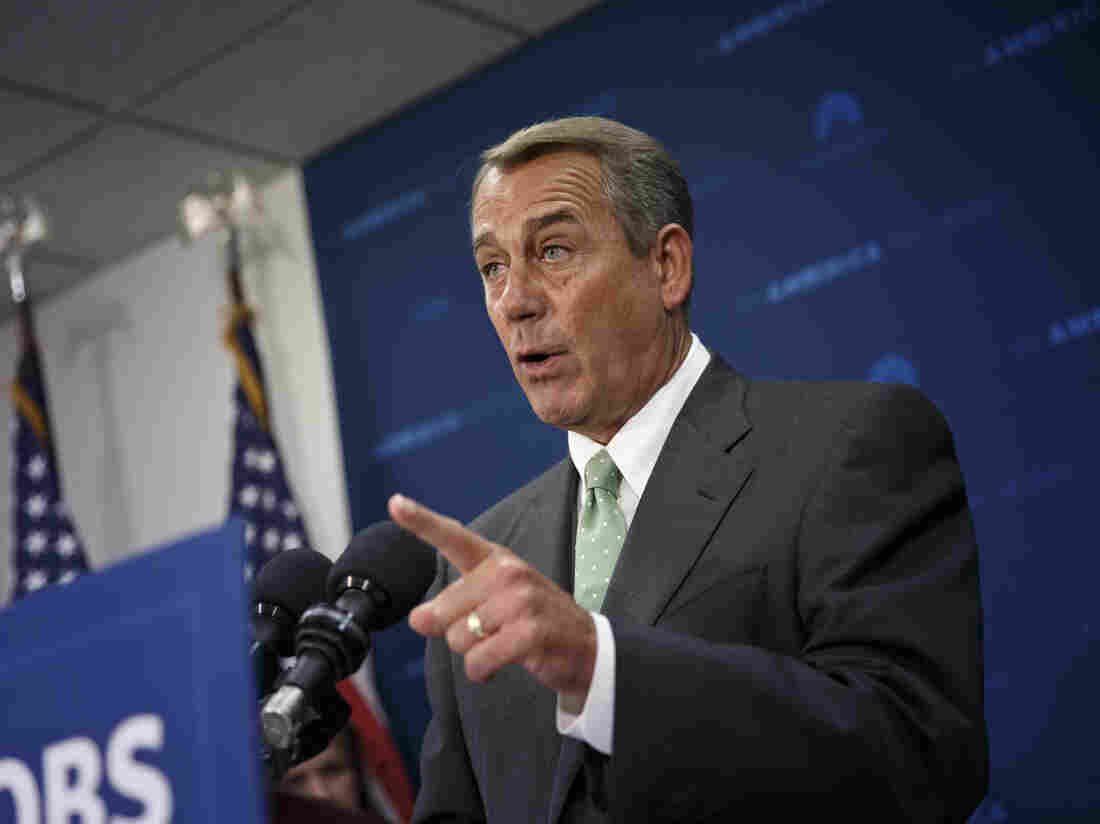 John Boehner sharply criticized Donald Trump’s presidency this week, and said he doesn’t think the Affordable Care Act will be repealed and replaced.

Everything President Trump has done in office, apart from international affairs and foreign policy, has been a “complete disaster,” says former House Speaker John Boehner.

Boehner was speaking at an energy conference Wednesday, and praised the president’s willingness to dedicate more resources to combat ISIS.

“Everything else he’s done [in office] has been a complete disaster,” Boehner said. “He’s still learning how to be president.”

The comments were made at a Q&A lunch event, and were first reported by Rigzone, an energy trade publication. Boehner, who resigned from the House in October 2015, spoke for about an hour and a spokesman for the former speaker confirmed the comments to NPR on Friday.

The Ohio Republican added that he “never envisioned” Trump as president, throughout their 15 years as friends and golf buddies.

In regard to policy, Boehner said he’s “60/40” on whether Trump will be able to get tax reform done and he thinks the president “did what he could” on health care. He said, however, that a repeal-and-replacement of the Affordable Care Act is “not going to happen.”

“Republicans never ever agree on health care,” he said.

Boehner faced challenges leading the GOP-controlled lower chamber in 2015, as the more conservative Republican members of the House became especially unsatisfied with him.

Boehner said he’s happier now since he left Congress and added that he has no desire to run for president.

“I drink red wine. I smoke cigarettes. I golf. I cut my own grass. I iron my own clothes,” he said. “And I’m not willing to give all that up to be president.”