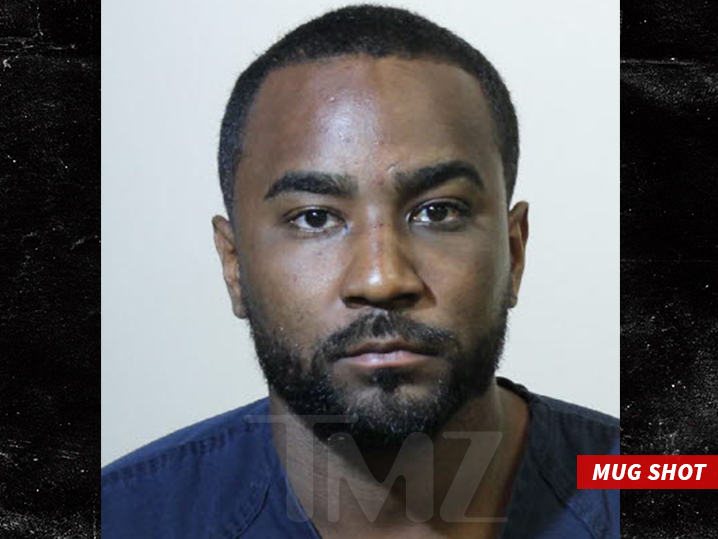 Nick Gordon — Bobbi Kristina Brown‘s boyfriend who was found legally responsible for her death — has been arrested for domestic violence and kidnapping his current girlfriend.

Sources close to the girlfriend tell TMZ … Nick allegedly beat her up Friday night so badly she had to go to the hospital.

Law enforcement tells us … the girlfriend filed a report at the police station Saturday morning claiming she’d been battered and not allowed to leave their residence. We’re told officers went to the residence and found Nick at the pool area.

You may recall … Gordon’s on the hook for $36 million to Bobbi Kristina’s estate, and he’s still under criminal investigation for her death. 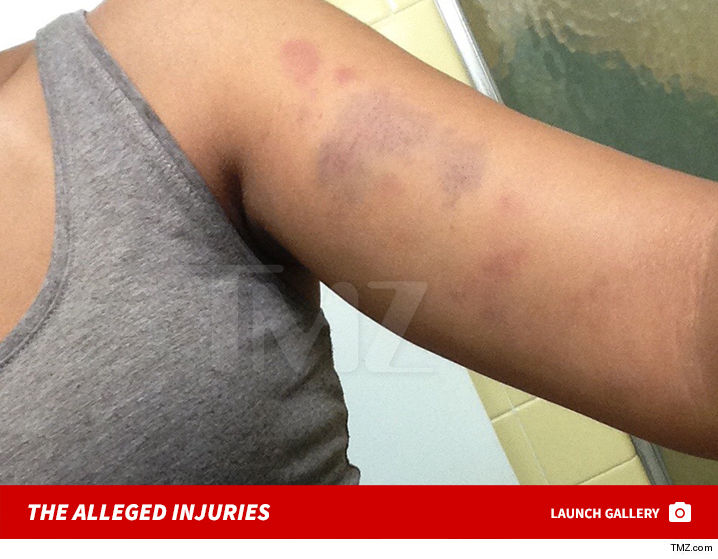