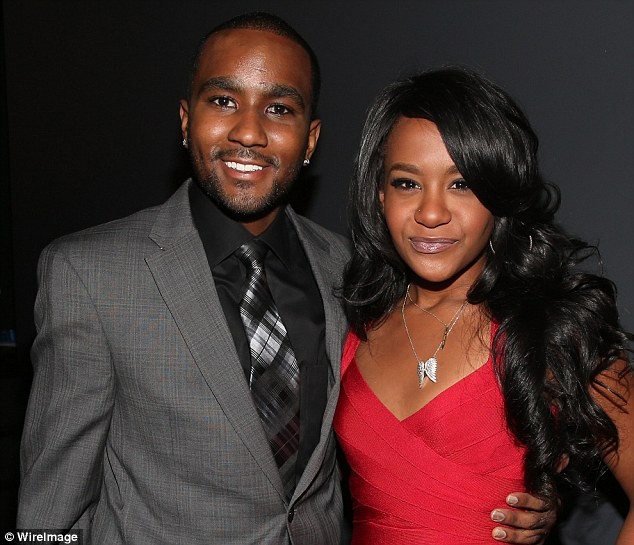 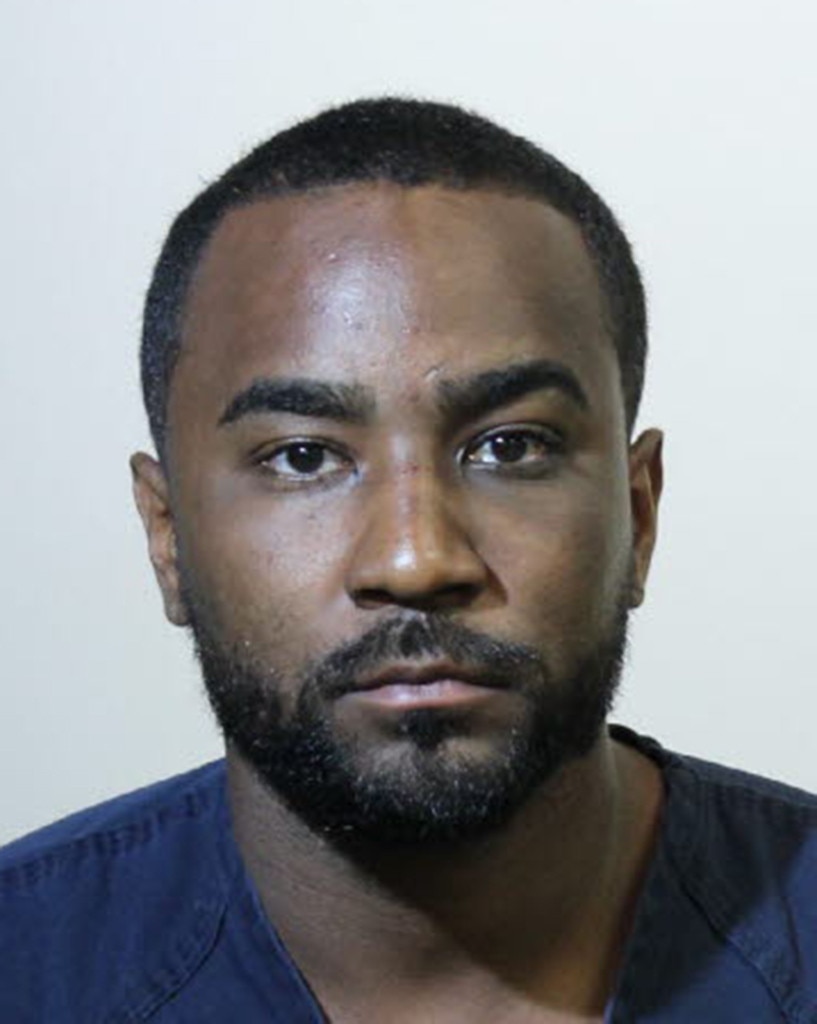 Bobbi Kristina Brown‘s ex boyfriend Nick Gordon has been arrested on two charges—one for domestic violence battery and the other for kidnapping/false imprisonment of an adult in Florida.

According to the booking sheet, the 28-year-old was taken into custody and booked in Sanford, Florida on Saturday.

TMZ reports that the adult victim is Gordon’s girlfriend and that he allegedly beat her up on Friday night, which sent her to the hospital. The outlet, which has also posted photos of the alleged injuries, also says that the victim filed a police report earlier this morning claiming that Gordon had battered her and not allowed her to leave the house.

In November 2016, a judge ordered Gordon to pay more than $36 million to the family of  Brown, two months after he was found legally responsible for her death.

The $36 million included $15 million for present value of life, $13.8 million for pain and suffering and $1.37 million for assault and battery. The lawsuit had alleged Brown “died due to a violent altercation” with Gordon, “after which he placed her in a bathtub, unconscious, after he injected her with a toxic mixture.”

The daughter of Bobby Brown and the late Whitney Houston died in July 2015 at age 22 after being in a coma for months. She was found face down and unconscious in a bathtub in a Georgia home she shared with Gordon, whom she’d referred to as her “husband” on several occasions. Their relationship initially made headlines since Brown’s mother had helped raise Gordon and the two had grown up together.

He denied any wrongdoing and was never charged with a crime. Her estate later filed a $50 million wrongful death civil lawsuit against him.

Fulton County Superior Court Judge T. Jackson Bedford had said in September 2016 that because Gordon failed to appear in court on two scheduled court dates, anything alleged by the plaintiff was admitted through omission, 11alive.com reported.