No excuse for losing to Bafana Bafana, Kwara DOS says 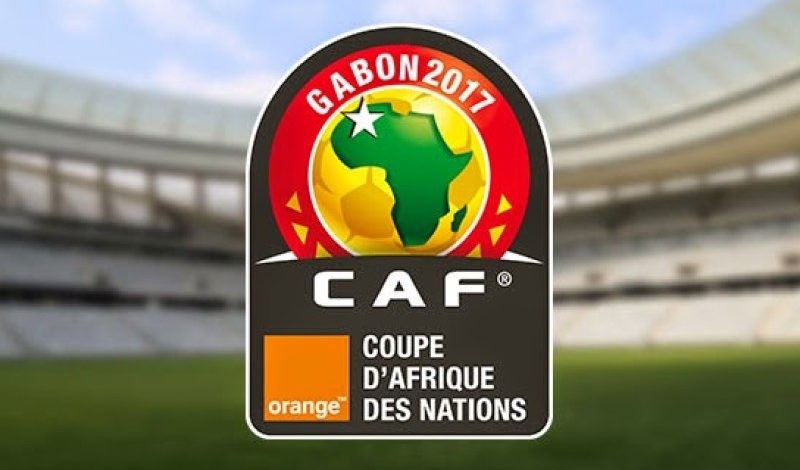 Tunde Kazeem, the Kwara Director of Sports, says the Super Eagles had no reason losing to Bafana Bafana of South Africa in the 2019 African Cup of Nations (AFCON) qualifiers.

The Super Eagles lost 0-2 to Bafana Bafana in the match played at the Godswill Akpabio Stadium in Uyo on Saturday.

It was a win which gave the South Africans their first win over Nigeria in any competitive match at senior level, through second half goals from Tokelo Rantie and Percy Tau help.

Reacting to the result, Kazeem told the News Agency of Nigeria that there was no excuse for the team to have lost, saying it was a bad Saturday for the country.

Kazeem, however, said the Super Eagles were even lucky to have conceded two goals only as the visitors were ready to disgrace Nigeria more.

“I am so disappointed. I can’t believe what happened today.

“There was no midfield, the defence was flat and goalkeeping was zero. If not for the God of football, the South Africans could have scored more goals.

“I don’t know what excuse the team will give Nigerians because they have no excuse to have failed.

“We played against South Africa and this is what we get, what will happen when we play countries like Algeria?

“The expectations were high and this is what we get at the end. It is a pity, a very bad Saturday for us,” he said.

NAN reports that the result means the Eagles are placed third in Group E, ahead of Seychelles who lost 1-5 to Libya in the group’s other fixture.

Libya sit comfortably in the group’s top position ahead of South Africa.