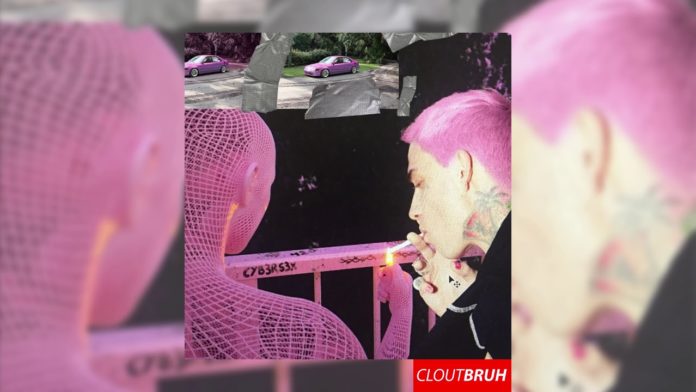 You might not have heard of Los Angeles based Blackbear, but you’ve no doubt heard his handiwork. The young songwriter co-wrote Justin Bieber’s ubiquitous hit “Boyfriend,” and now he recently delivered his new mixtape Cybersex, which brought in many of the hip-hop game’s key players. One such name is the immortal Yung Renzel, better known as Rick Ross, who comes to spit a verse on the album standout “glo_up.” Ross establishes his outlandish boss status from the jump, muttering introductory pre-game banter like “real n***s deserve to live twice, classic fork and fried rice.” You might not know what he’s talking about, but damned if it doesn’t sound badass.