Black Friday hours: Here’s a list of when retailers will be open 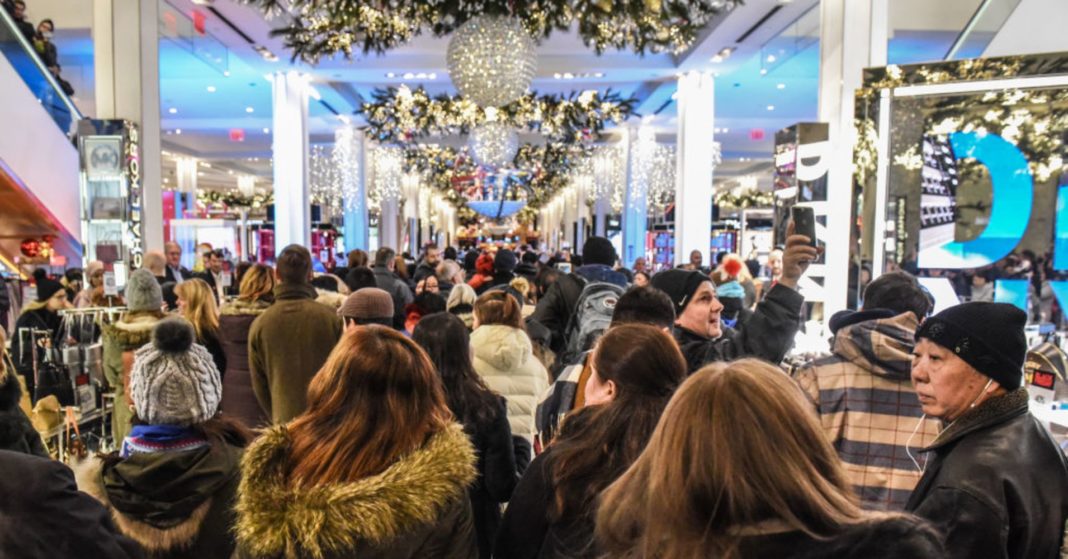 Retailers are gearing up for shoppers to turn up in droves this holiday season, with sales for the industry expected to climb more than 4 percent from a year ago, topping $700 billion.

And during the holidays, many shoppers will take advantage of key shopping days like Black Friday and Cyber Monday to score the best deals. Black Friday by itself is expected to be the busiest shopping day of the year. Some families will get an even earlier start at stores on Thanksgiving Day, with a slew of major retailers opening their doors then.

Overall, the number of shoppers who procrastinate to buy gifts is declining, according to NPD Group’s Marshal Cohen. “With fewer ‘last minute Charlies’ and widespread early deals stealing from the back-end of this shopping season, we should gear up for another front-loaded holiday,” he said.

It’s true — 60 percent of shoppers say this year they plan to start buying for the holiday season before Thanksgiving, according to a survey of more than 4,000 people by Deloitte. Twenty-seven percent of consumers surveyed say they plan to start shopping either on Thanksgiving Day or later in the month of November. Younger shoppers this year will be more reliant on discount days like Black Friday and Cyber Monday than baby boomers and seniors, Deloitte also found.

The average household, per another study by Deloitte, is expected to spend roughly $1,500 this holiday season, up 25 percent from a year ago. And they’ll be spending on everything from electronics to apparel, toys and home goods, while self-gifting is also expected to be more frequent thanks to such strong consumer confidence in the U.S.

Target CEO Brian Cornell earlier this year said he hadn’t seen such a strong consumer environment in his career, and he anticipates the best holiday season yet for the big-box retailer.

So, if you’re planning to shop for the holidays on Black Friday or as soon as Thanksgiving this year, it’s best to check which retailers are open for business and which are keeping their doors shut. Some big names like Walmart, Target, Best Buy and Macy’s will open up and start rolling out the deals Thursday afternoon, when families are just finishing up their turkey dinners. J.C. Penney is getting started especially early at 2 p.m., for the folks that are eager to get to the malls.

Other retailers like Nordstrom and TJ Maxx opt to keep their doors closed until the crack of dawn Friday, starting deals then. Then there are a few companies like REI that stay closed even on Black Friday, telling employees and shoppers alike to be outdoors instead, or spending time with loved ones.

While local hours and closing times vary by market, see below for a list of retailers’ Thanksgiving and Black Friday hours: