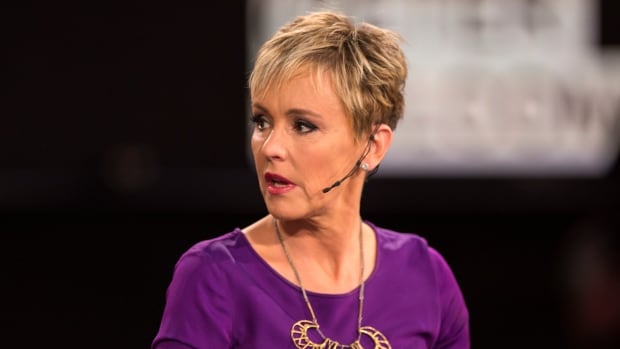 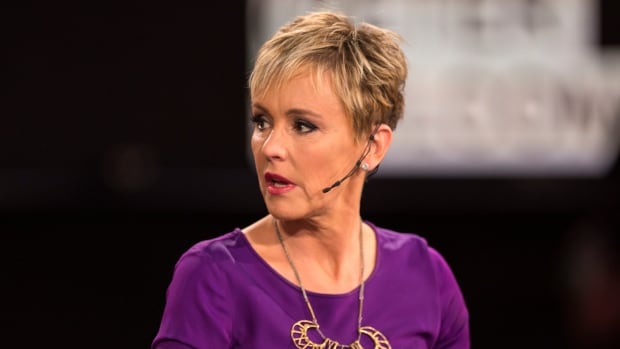 A Black journalist who was on the call in which Wendy Mesley, host of the CBC News program The Weekly, used the N-word when preparing a program on anti-Black racism took to Twitter to speak out following an internal CBC investigation into the matter.

Imani Walker, an associate producer at CBC, tweeted that the use of the N-word at work re-traumatizes Black and Indigenous people and people of colour (BIPOC) and “weaponizes the space to protect someone like Wendy, while leaving BIPOC journalists to feel unseen, unheard & unsafe.”

“For an industry that prides itself on ‘transparency & accountability,’ the power dynamics are unethical,” Walker wrote in a Twitter thread posted Friday.

Walker is currently an associate producer with CBC Radio’s Metro Morning show in Toronto but was working on The Weekly at the time of the editorial meeting in early June at which Mesley used the N-word.

She went public a day after CBC said Mesley has been disciplined for that incident and another that happened last September and involved Mesley referencing the title of a 1968 book by Quebec journalist Pierre Vallières that includes the N-word during an editorial meeting for The Weekly.

The public broadcaster did not specify what disciplinary action Mesley would face. The veteran journalist had already been suspended from hosting The Weekly on June 9, and the rest of the show’s season was cancelled June 12.

“I have stayed quiet until now, but it’s important to note: There was ‘disciplinary’ action because I was on the call,” Walker tweeted.

“There was a Black person present to hold people accountable.”

She said in the thread that it was not the first time that a white journalist at CBC had used the N-word.

Reflecting on <a href=”https://twitter.com/hashtag/CDNmedia?src=hash&amp;ref_src=twsrc%5Etfw”>#CDNmedia</a>. A space that evidently upholds whiteness: <br>I was on the call when Wendy Mesley said “n*gger”. Since then, she’s released two statements apologizing w/ two different accounts. I’m seeing tons of support for her but in reality, the behaviour is anti-Black.

CBC spokesperson Chuck Thompson said Friday that CBC respects “Imani Walker’s decision to make a public statement and can only imagine how hard this experience must have been for her.”

“We encourage all employees to bring any concerns to either management, HR or their union rep. Once flagged, issues are addressed with respect, thoroughly and in a timely manner,” Thompson said in a statement.

The public broadcaster had said Thursday that it had conducted a “thorough review” of the matter. On Friday, Thompson said details of the outcome of a review or investigation are not revealed publicly “for reasons of confidentiality.”

In her most recent statement, posted on Twitter Thursday, she acknowledged that while she initially said she was quoting another journalist when she used the N-word earlier this month, she had, in fact, not quoted the other journalist directly but rather used the full N-word, not the abbreviated version the journalist had used.

“This was my mistake. For which I immediately apologized to my colleagues on the call,” Mesley wrote.

She said she used the N-word not as a slur but to “share and expose an outrage amid this much-needed reckoning with anti-Black racism.”

“I now realize that my abuse of the word was harmful. I hurt my colleagues, my team and the CBC. For that I am deeply sorry and ashamed,” she wrote.

“Words are powerful. And when people of power use certain words, we abuse our privilege.”

Please take a look at the following <a href=”https://t.co/2qSVbzmdSV”>pic.twitter.com/2qSVbzmdSV</a>

White journalists who think it’s OK to say the full N-word in any context “speak with an undeniable amount of privilege & power that Black, Indigenous & POC journalists will never have,” Walker tweeted.

“Saying ‘n-word’ is sufficient — it’s a term BIPOC journalists use, no matter the context.”

Now that the formal investigation is over, I can conclude: The only way for <a href=”https://twitter.com/hashtag/CDNmedia?src=hash&amp;ref_src=twsrc%5Etfw”>#CDNmedia</a> to progress is to have BIPOC journalists in the room to hold their white counterparts accountable. The raw truth matters. Every BIPOC at the table matters. Invest in them. Listen to them.